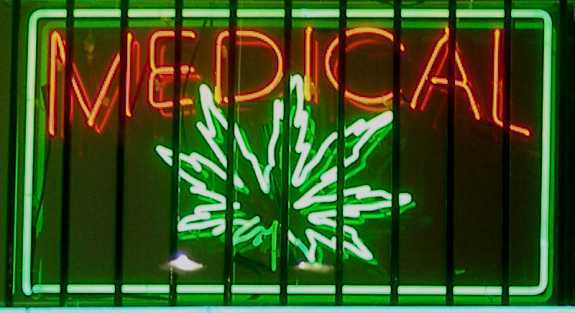 The group trying to legalize medical marijuana in Florida is making headway in getting the initiative on the ballot. United For Care shipped more than 100,000 signatures Wednesday to election officials across the state.

United For Care campaign manager Ben Pollara says they still need to collect more than half a million petitions.“They have to be verified by individual county supervisors of elections and about a quarter of them, plus or minus five percent, get rejected for one reason or another, somebody’s signature doesn’t match up to what they have on the file,” said Pollara.

The group hopes to have enough petitions by the holidays to put medical marijuana on the 2016 ballot. A similar measure in 2014 got 57.6 percent of the vote- short of the 60 percent needed to pass.