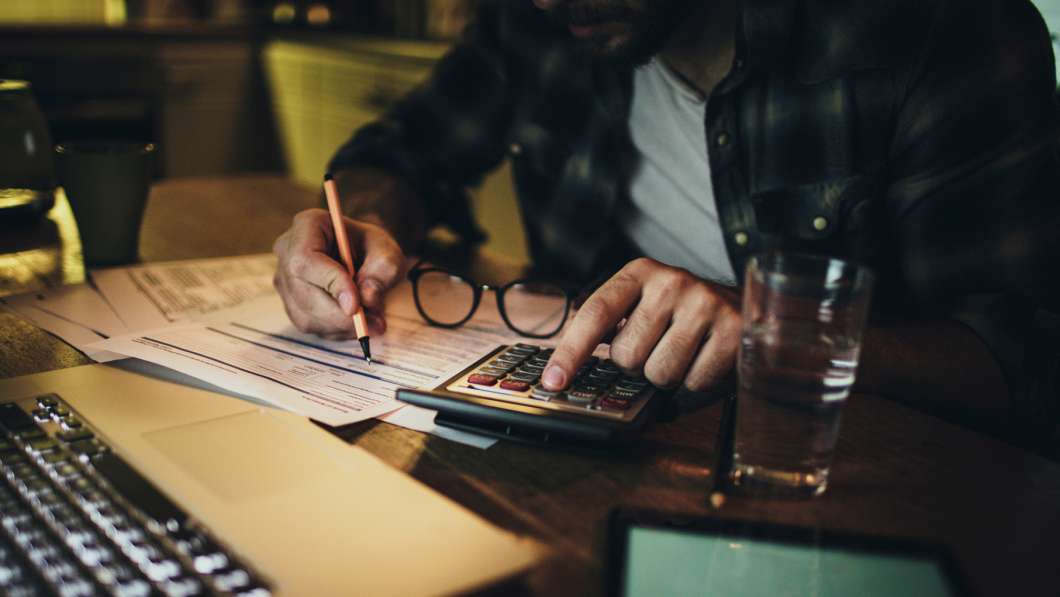 More people have health insurance than ever before, but many still struggle to pay for care.

A recently released report says medical debt is the No. 1 reason consumers reported being contacted by a collection agency. If efforts to overhaul the Affordable Care Act result in more people losing their coverage, those numbers could rise.

The study by the federal Consumer Financial Protection Bureau found that 59 percent of people who reported they had been contacted by a debt collector said it was for medical services. Telecommunications bills were the second most common type of overdue bill for which debt collectors pursued payment, at 37 percent, and utilities were third, reported by 28 percent.

Unlike other types of debt, people with medical debt were prevalent across a range of income levels, credit scores and ages. A poll conducted in 2015 by NPR, The Robert Wood Johnson Foundation and Harvard’s T.H. Chan School of Public Health found that many people with health insurance still struggle to pay medical bills. Some 26 percent said health care expenses have taken a serious toll on family finances.

The CFPB’s survey sample was drawn from the agency’s consumer credit panel, a random sample of credit records from one of the three major credit reporting agencies. Conducted between December 2014 and March 2015, the survey asked respondents about their experiences over the past year with debt collectors.

Having medical debt turned over to collections can be a double whammy. “It’s not just that people may be reluctant to go for care because of the debt they might incur,” said Mark Rukavina, a Boston-based health care consultant whose work has focused on affordability and medical debt. “It might also ruin their credit.” Having a medical bill in collection can substantially reduce consumers’ credit scores, Rukavina said.

Hospitals must determine whether patients are eligible under their policies and provide charity care for those who are. Hospitals also must limit how much uninsured patients are charged and restrict aggressive billing and collections activities. Under those rules, nonprofit hospitals are barred from initiating “extraordinary collection actions,” such as reporting to credit bureaus, garnishing wages or placing a lien on property or taking legal action, until 120 days after the first billing statement is sent.

Although the rule doesn’t apply to for-profit hospitals, the regulation introduced a federal standard for reporting medical debt, Rukavina said.

The proportion of families that said they were having trouble paying their medical bills declined between September 2013, before the health law’s insurance marketplaces opened in 2014, and March 2015, according to an analysis by the Urban Institute. The study found that the percentage of families that had problems paying medical bills declined from 22 percent in 2013 to 17.3 percent in 2015. Being uninsured, having a low income and enrolling in a high-deductible plan each increased the odds of having trouble paying medical bills, the study found.

Republicans have vowed to press ahead with plans to repeal the Affordable Care Act, but since they don’t have enough votes in the Senate to get a full repeal through, they are initially focusing on specific provisions that can be undone by a simple majority vote during the budget process. The nonpartisan Congressional Budget Office reported Jan. 17 that under a Republican plan last year to partially repeal the law 18 million people would become uninsured in the first year, rising to 32 million in 2026.

“Because more people would be uninsured, they’d be exposed to the full cost of their care and you’d very likely see the number of people who are carrying medical debt increase,” said Sara Collins, vice president of health care coverage and access at the Commonwealth Fund, whose biennial insurance surveys examine issues of medical debt and underinsurance.

If that happens, consumer protections could be even more important. Before the health law passed in 2010, some states passed hospital fair pricing laws that generally restricted how much hospitals could charge uninsured patients for care to no more than what is paid by public and private insurers. The law typically also required hospitals to provide free care to low-income uninsured patients.

The laws were often initiated in response to aggressive billing and collection practices by hospitals, which would charge uninsured patients far higher rates than those paid by insured patients, who benefited from discounts negotiated by their health plans.

The health law drew on elements of state fair pricing laws, and Sen. Chuck Grassley, R-Iowa, was instrumental in adding those provisions, according to Rukavina. As such, they may be more likely to be retained in a Republican replacement to the law.

State fair pricing laws typically reduce the amount that uninsured patients pay by about 25 to 30 percent, a recent study found. Since the Affordable Care Act passed there hasn’t been much new activity at the state level on these laws, but that could change.

“In an ideal world, these laws would be redundant or unnecessary,” said Benedic Ippolito, a research fellow at the American Enterprise Institute who co-authored the study. “This type of legislation appears to be a little more relevant now than we would have thought it would be.”