Medicaid Plans Begin With Changes For Florida’s Most Vulnerable Children 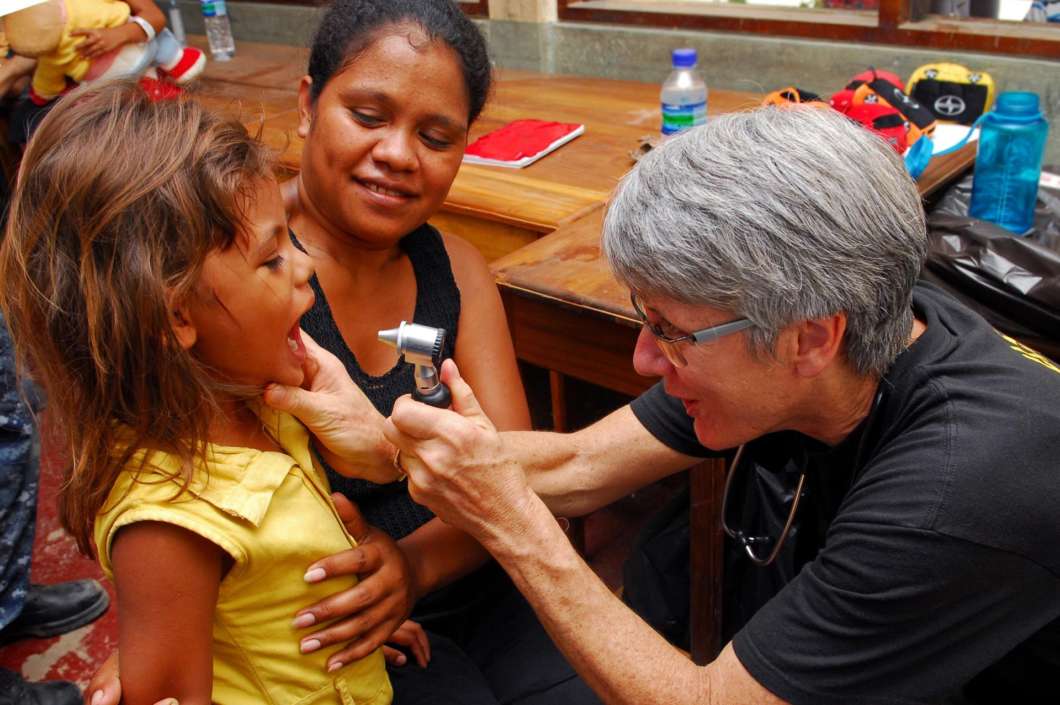 The state starts rolling out new Medicaid managed care plans on Saturday and some are worried about the impacts to Florida’s most vulnerable patients.

The state entered into five-year contracts with private companies to manage its Medicaid plans earlier this year. The changes will impact roughly 600,000 of the more than 3 million Medicaid enrollees.

“It’s a complicated population,” Swerlick said. “It’s not one you want to be experimenting on how well privatization works on this population.”

In the case of the medical foster care patients, the providers include foster parents.

“They will have to be interacting with insurance companies to become part of their network and to get paid,” Swerlick said.

“They are responsible for taking care of the most vulnerable kids with medically complex issue that are in our foster care system.”

Those who care for these children have not been given enough notice to prepare for the change, she said.

The state told the News Service of Florida that it planned to mail letters in October to Medicaid recipients in the regions where the new plans would first be rolled out. That includes Miami-Dade, Broward, Indian River, Martin, Okeechobee, Palm Beach and St. Lucie counties.

“These families are just struggling to make sure their kids get what they need,” Swerlick said.

“And especially for young kids and infants, the timing of getting these services is so critical to their development and likelihood of success as adults.”

The new Medicaid plans will be required to reimburse for care provided by the former plans’ providers for up to 60 days.
The state could not be reached for comment.