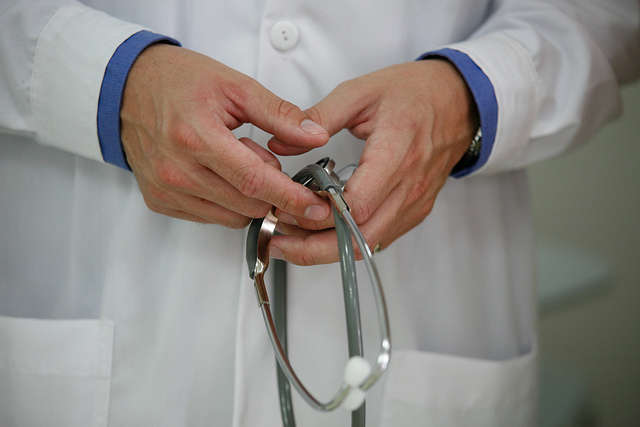 A petition to put a state constitutional amendment on the ballot that would expand Medicaid in Florida cleared its first major hurdle. So who is funding the effort?

Under the amendment, adults making less than 138 percent of the federal poverty line – about $17,000 for an individual in 2019 — would be eligible for Medicaid.

Florida has 445,000 people in what’s known as the coverage gap. Florida opted out of Obamacare’s Medicaid expansion to people making 138 percent of the federal poverty line. So these people make too much money to qualify for Medicaid — and too little to get federal subsidies for private insurance.

The amendment would expand Medicaid to cover those people.

A group called Florida Decides Health Care is behind the effort. The group has collected more than 81,000 signatures statewide, enough to trigger a Florida Supreme Court review of the amendment’s language.

The effort is funded mostly by The Fairness Project, a Washington, D.C.-based group that uses ballot measures to bypass deadlocked legislatures on social and economic issues. It also gets support from health care unions and Planned Parenthood.

In total, Florida Decides Health Care has collected more than $500,000 worth on non-monetary donations – things like volunteer hours to collect signatures.

The group will need to collect more than 766,200 signatures to appear on the 2020 ballot – nearly 10 times as many signatures as collected so far. And then the real work begins – convincing 60 percent of voters to say yes.