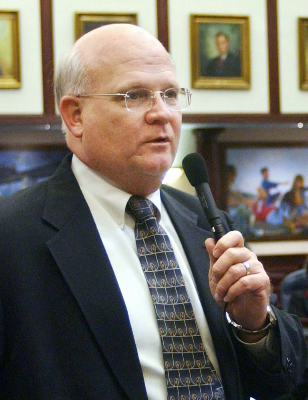 The Florida legislative session is due to end in a week, but it seems unlikely that lawmakers can agree on a budget before then. At the center of the standoff between the state house and the senate is a disagreement over whether to take Federal money to expand Medicaid.

If Florida doesn’t expand its Medicaid program the Federal government says it will hold back more than a billion dollars in funding for low-income patients.

The Senate has a plan to expand Medicaid by creating a state-run marketplace for health insurance. The house opposes that idea. To find out why, 90.7’s Matthew Peddie caught up with Dennis Baxley, a Republican from Ocala.