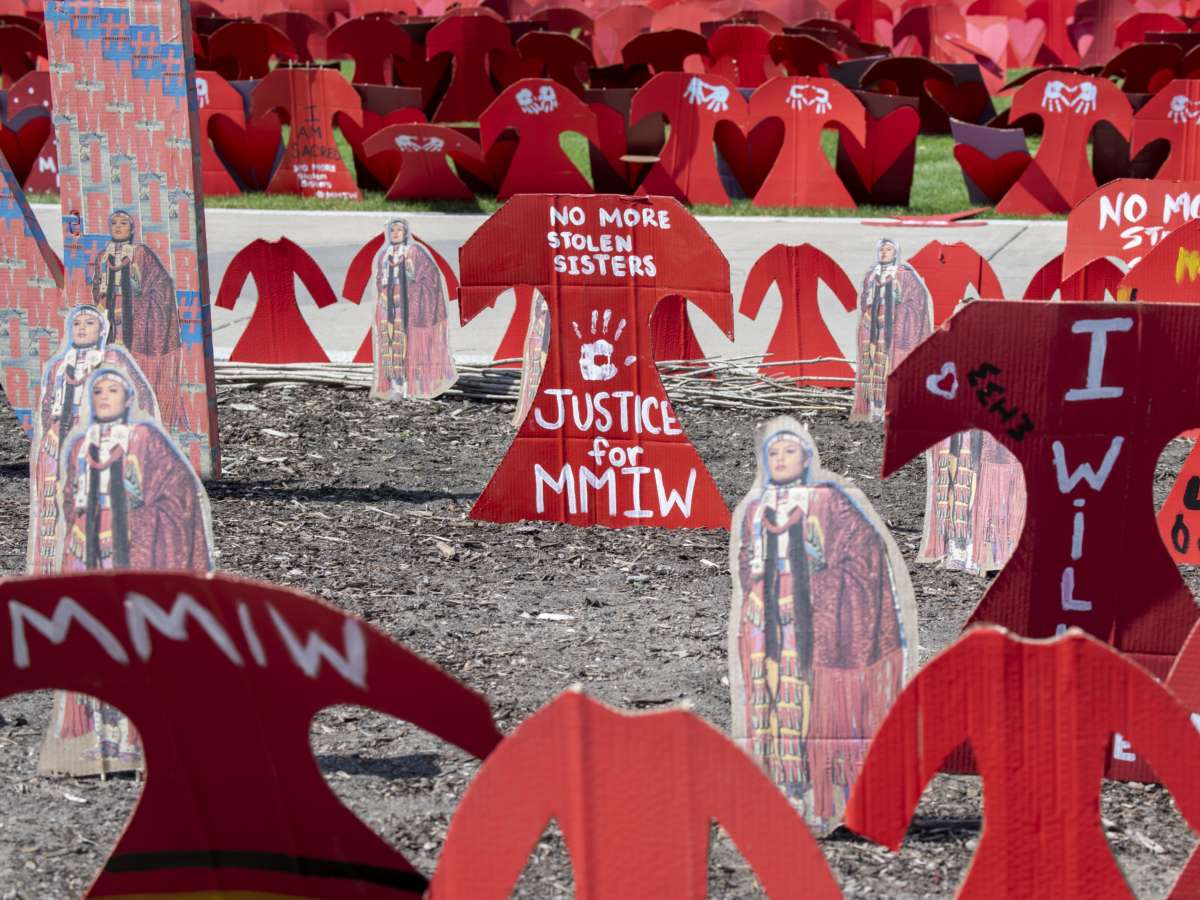 On Sunday, remains believed to be the body of 22-year-old Gabrielle Petito were found in Wyoming. The mystery around the death of the photogenic young white woman with a carefree social media presence has been headline news across the country.

And that’s frustrating to people who say the media ignores an epidemic of missing and murdered Native American women in the state.

Since the year 2000, indigenous people have made up 21% of homicides in Wyoming, even though only three percent of the population is Indigenous. That’s according to a state report released in January.

Cara Chambers, chair of the task force that released the report says only 30% of indigenous homicide victims had any media coverage. That number is closer to 51% for whites.

“The themes and media portrayal of homicide victims that when you had an indigenous victim, the articles were more likely to have negative character framing,” Chambers said, “more violent and graphic language, really focusing more on sort of like where the homicide occurred versus anything about the victim.”

Chambers says those kinds of portrayals can deter people from reporting that their loved ones are missing to the media or police.

“It’s kind of heart wrenching, when we look at a white woman who goes missing and is able to get so much immediate attention,” said Lynnette Grey Bull, who is Northern Arapaho and a leading advocate for improving Wyoming’s response to missing and murdered indigenous women.

Both she and Chambers hope more people will recognize differences in the urgency and attention cases of missing Indigenous women get, and improve response to them in the future.