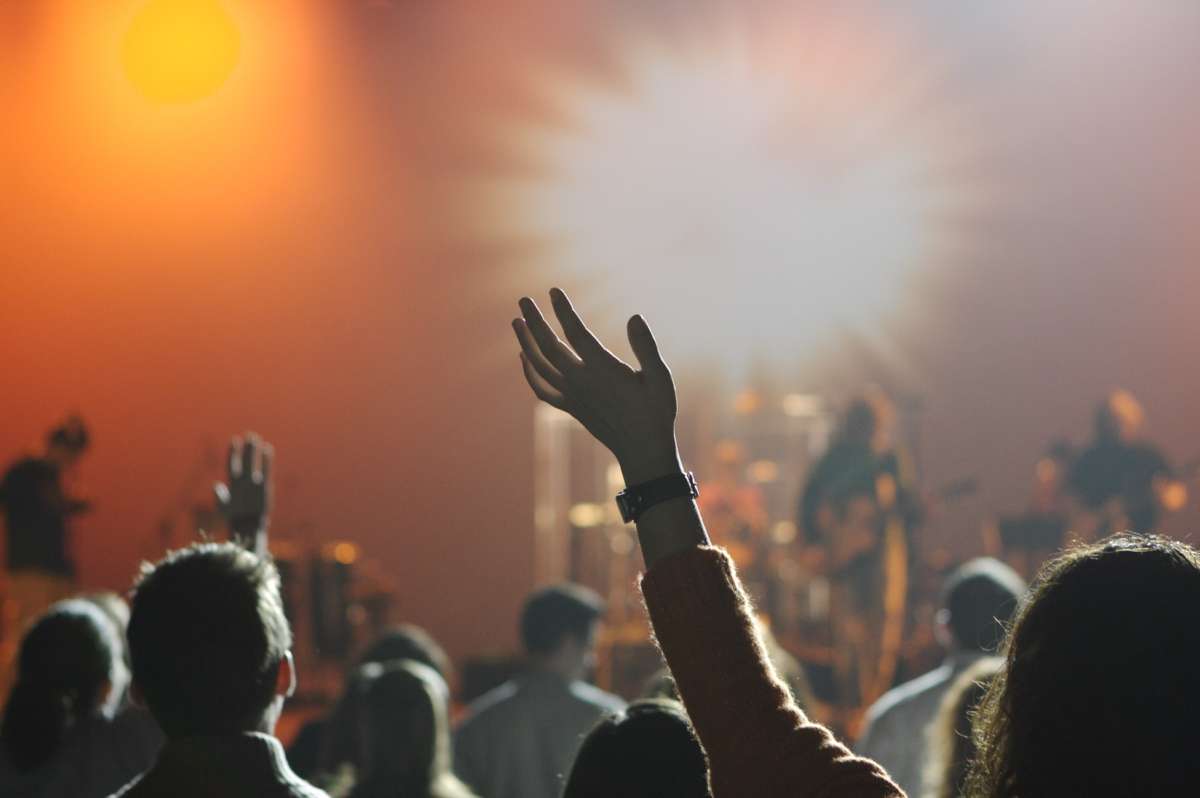 A measure that would let people carry guns in churches that share property with a school has passed the Florida House.

Supporters say the measure is about property rights.

Riverview Democratic Representative Andrew Learned says he initially supported the measure, but he says now he worries the bill could open the door to guns in classrooms.

“We had three difference interpretations over the two committees that followed about the guns in classrooms piece. And I’ve carried an M4 rifle in combat. I’ve fired an M4 rifle. I used to carry a 9 millimeter pistol and I’ve seen what these weapons can do and I have 8-year-old twins. And that’s why I am so dead set against putting guns in kid’s classrooms.”

Learned, who has served in the Navy and Navy reserve, says if the legislation is just about property rights, lawmakers would have taken opportunities offered through amendments to focus their bill on that.

The proposals will move next to the Florida Senate where a similar bill is working its way through the committee process.