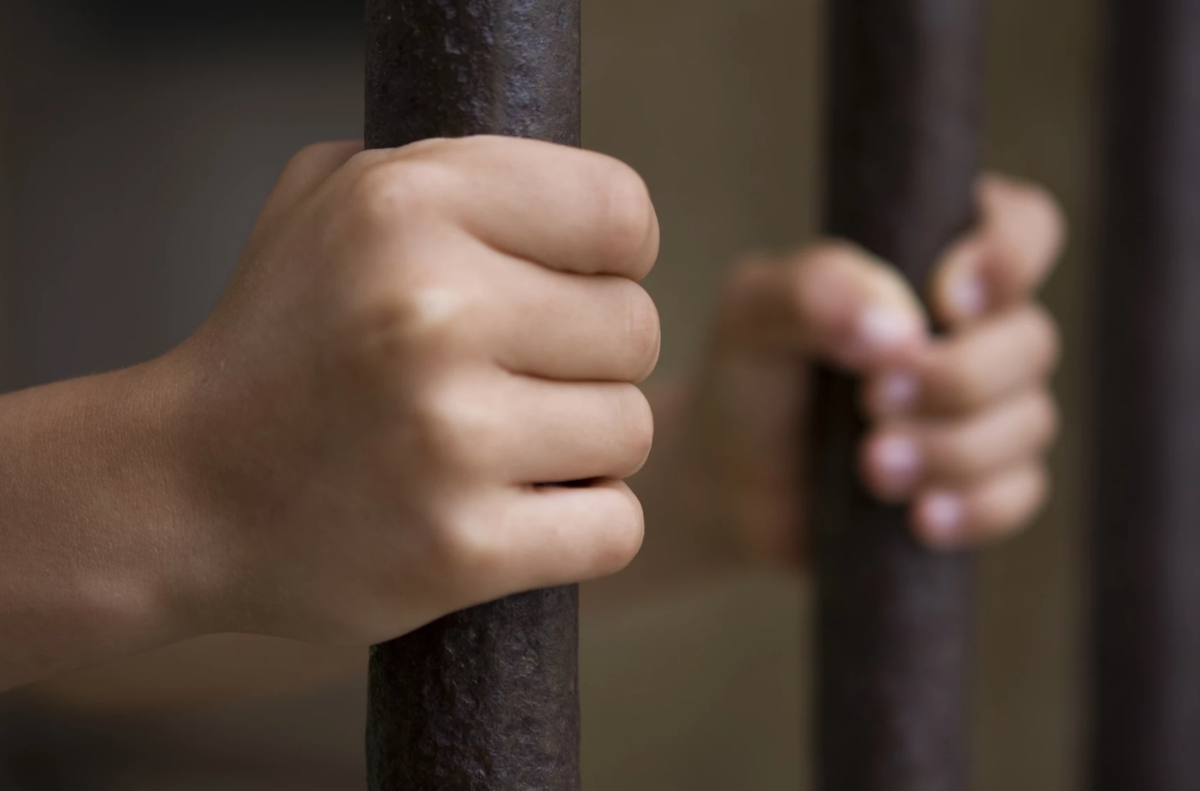 A bill in the Florida legislature would increase the age for a child to be tried in adult court. The measure would raise the allowable age from 14 to 15 years old.

Records show in the last fiscal year 23 kids who were either 13 or 14-years-old were transferred to adult court.

The Florida Smart Justice Alliance opposes the bill. The group says the decision about whether a child should be tried in adult court should be left to local state attorneys.