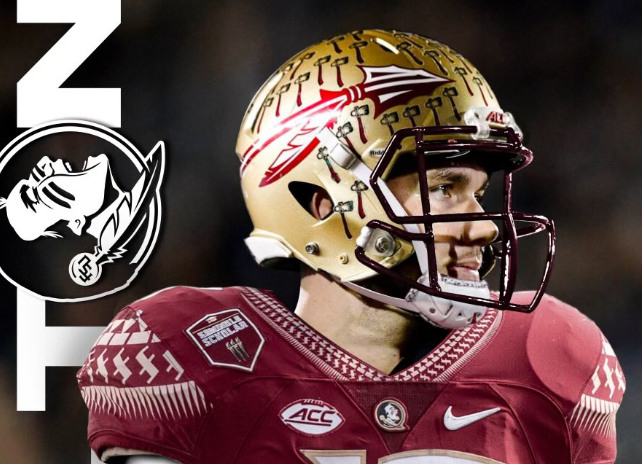 McKenzie Milton has committed to transfer to Florida State as the former Central Florida quarterback looks to complete his comeback from a serious leg injury. He made the announcement Sunday.

Milton confirmed his intentions to ESPN on Sunday. He told ESPN he chose FSU because, “it’s a great opportunity to play at the biggest level on one of the most historic teams in college football.” He added that, “the garnet and gold, it speaks for itself.”

Milton suffered a season-ending injury against the University of South Florida in 2018. He spent the past two years rehabbing that injury and getting back on the field, leading UCF’s practice team this season.

Milton informed his former teammates last week that he applied for the transfer saying that his back up in 2018 and current starter Dillon Gabriel earned the job — and he didn’t want to cause any controversy in the locker room.

As ESPN reports, Milton plans to enroll in FSU and be on campus for workouts in January as he looks ahead to the 2021 season.