McDonald’s Workers Plan to Strike for $15 an Hour 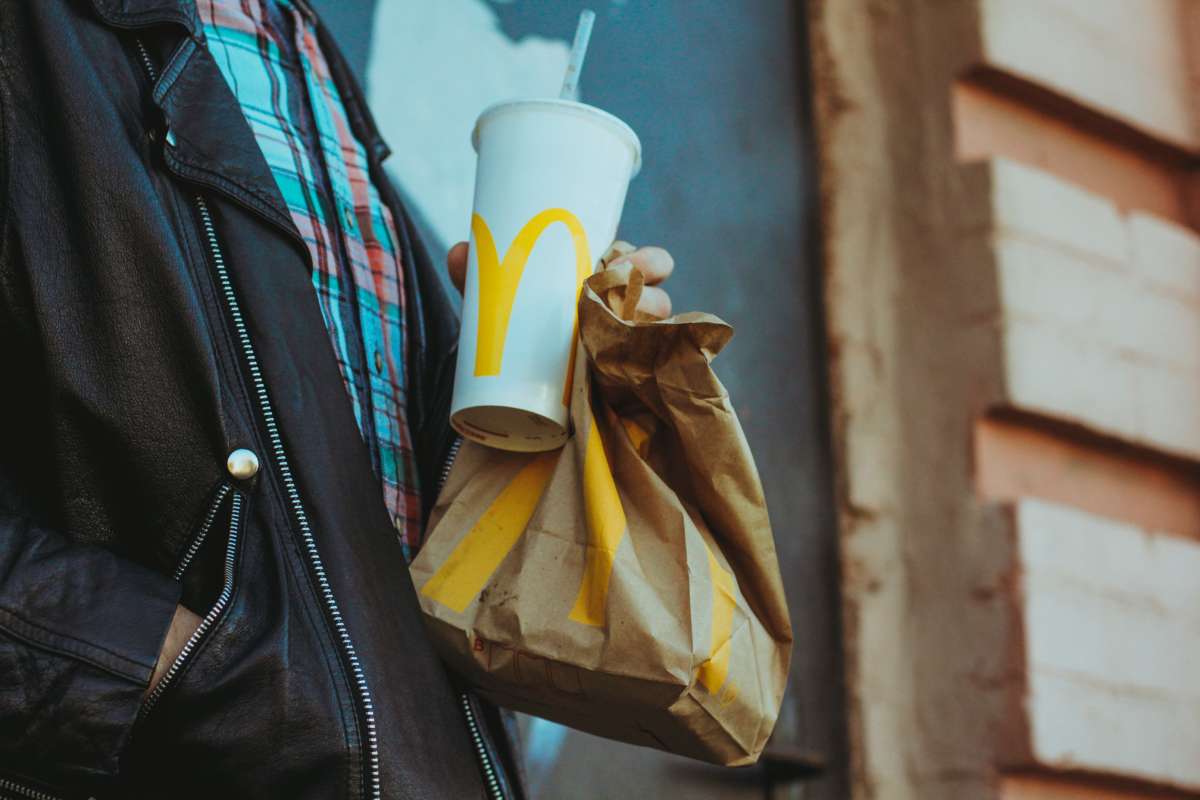 McDonalds workers across the country will rally for $15 dollars an hour. Photo: Andrew Herashchenko @liney

A Fight for $15 and a Union spokeswoman says workers from around Tampa, Orlando and Miami are planning to hold demonstrations Thursday outside two stores in Orlando and Fort Lauderdale. Florida’s current minimum wage is $8.46 an hour.

Nobody should live in fear of their boss. We’re fighting to win #UnionsForAll pic.twitter.com/I1s6duSm7C

Fight for $15 and a Union formed in 2012 when fast-food workers around the country began walking away from their jobs and demanding a minimum wage increase.

The spokeswoman says the organization has helped win more than $70 billion in raises for more than 24 million workers across the U.S.