McDonald’s workers aren’t lovin’ working for the company, as they stage walkouts in Florida 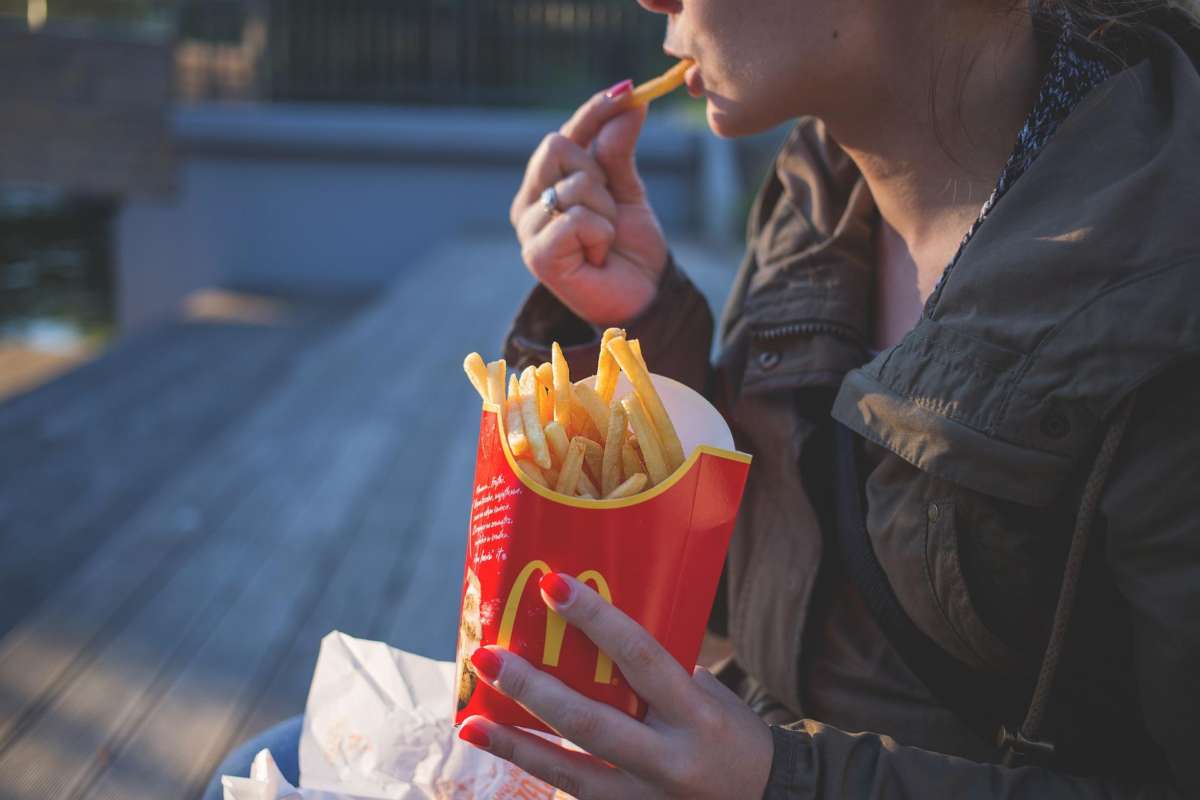 McDonald’s workers are on strike again throughout Florida, calling for the right to unionize along with a fair wage.

BREAKING: In the third McDonald’s walkout in less than a week, Ms. Gail and her coworkers just went on strike at @McDonalds in Tampa. We are demanding fair pay and union rights!#UnionsForAll pic.twitter.com/GRZOaTM0cd

McDonald’s workers staged walkouts in Orlando, Tampa and Miami on Monday as they demanded the right to unionize, safer working conditions and a minimum wage of $15 dollars an hour.

Jamelia Fairley with the Fight for 15 was among them. Fairley, who works at a McDonald’s in Sanford sued the company after she says she was harassed on the job.

She still works for McDonald’s and says she can barely afford basic living expenses on her current salary.

Fairley says after years of fighting for equal pay with seemingly little movement on the company’s part, she’s getting tired.

The minimum wage in Florida will be $15 dollars an hour by 2026 thanks to a ballot initiative that passed in 2020.

Listen in: This McDonald’s worker is fighting for more protections in the workplace, so her daughter won’t have to face the sexual harassment she did