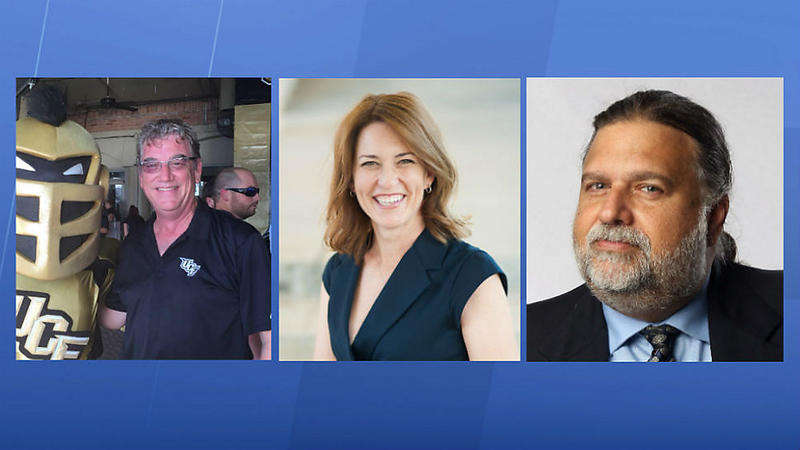 McCarley, 47, is a stay-at-home mom who was a former executive director of the non-profit group Polk Vision. She also created a foundation that takes high school seniors on a trip to Washington, D.C. to learn about the inner workings of government.

She captured 74 percent of the vote, with Bill Watts getting 14 percent and Patrick Shawn Jones with 11 percent, according to unofficial results posted by the Polk Supervisor of Elections office.

McCarley will fill the remainder of the term left when Michael Dunn resigned after killing a suspected shoplifter at his Army and Navy surplus store.

Jones, 53, is a surgical technician at Lakeland Regional Health Medical Center. Watts, 54, formerly owned a French restaurant and now works in marketing for a mortgage company.