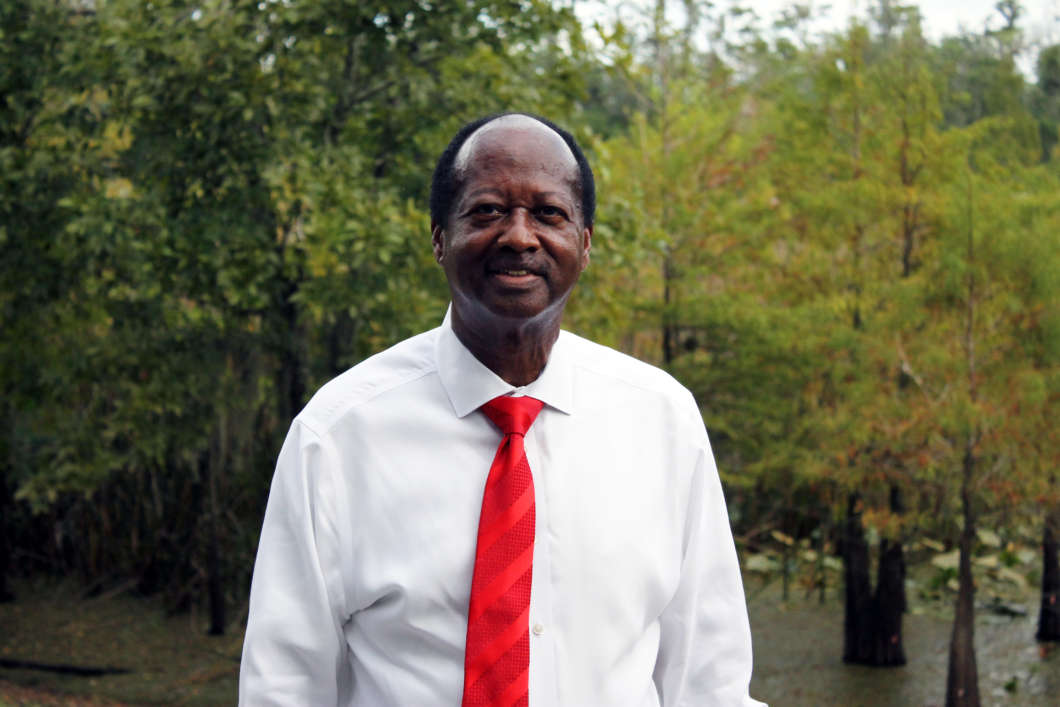 Orlando city commissioner and mayoral candidate Samuel Ings says there are parts of the city that aren’t getting enough attention.

Intersection’s Matthew Peddie joins Ings for a tour of the neighborhood in district 6 where he grew up, and a conversation about what he would do differently if elected mayor of Orlando, highlighting public safety, affordable housing and homelessness and sharing some unique ideas for mass transit.

While Ings is focused on issues affecting the district he represents as city commissioner, he says he will be a mayor who can represent the diverse interests of the city.

“That’s what’s been my platform: an inclusive mayor for everyone, trying to create and creating a better Orlando for everyone,” Igns says.

“It is a complex situation we’re dealing with, but it’s not [one] that is unconquerable because we can do this. We can make a difference, but we have to come together.”