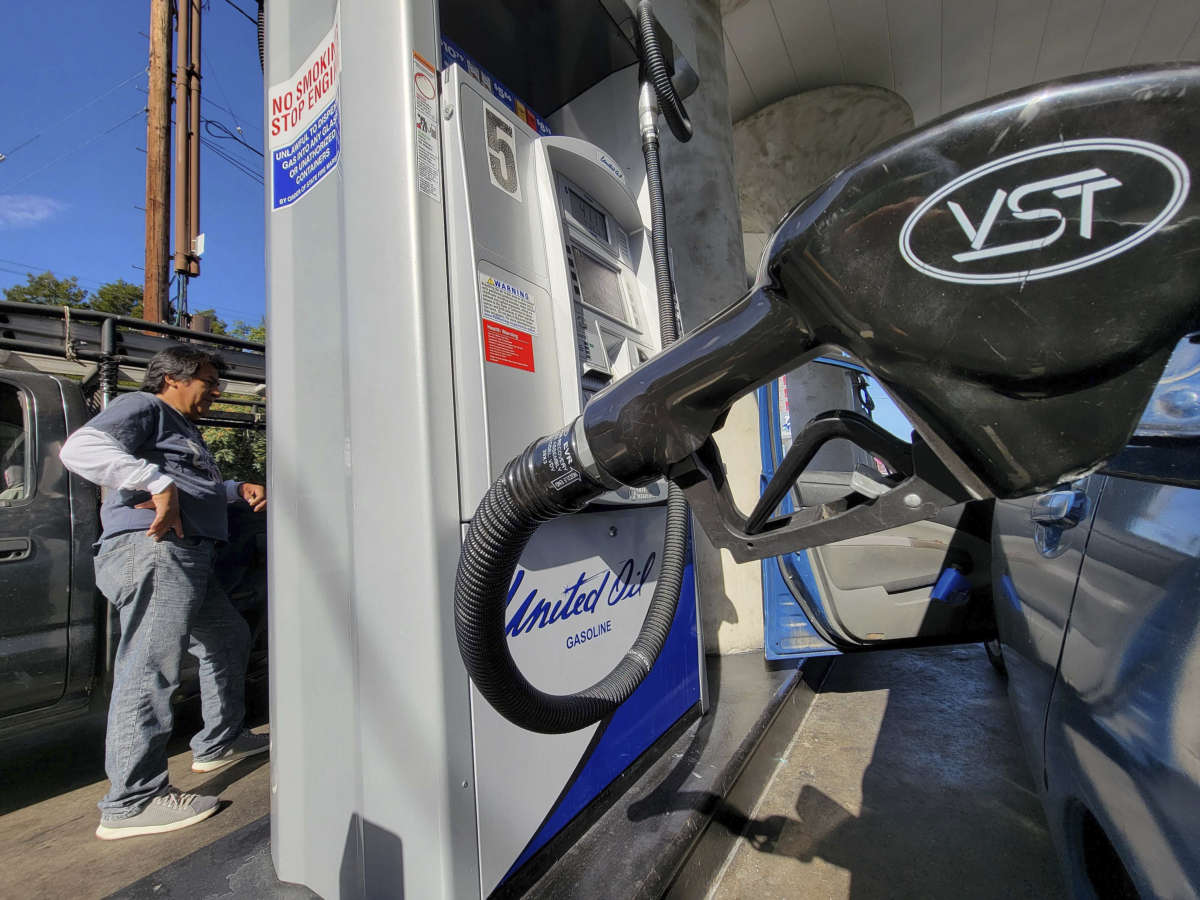 Jerry Demings was the first Democrat and African American to be elected to the office of mayor, when he won the title for the first time back in 2018.

Over the past four years, Demings has led the county through the COVID pandemic, along with a racial reckoning following the police killing of George Floyd.

In his acceptance speech at Camping World Stadium, Demings chose to focus on a penny sales tax initiative that will be on the November ballot.

Demings says the one-cent sales tax would pay for more bus routes and improved roads and bikeways in the area.

“My commitment to you is that, here in Orange County, we’re going to improve your connectivity. The convenience, the affordability of you getting around this community.”

He says he knows the difference good public transportation can make, growing up the son of a mom who depended on city buses to get to work.

“There were times when she went to work at night and she took a different one of her children to clean offices at night.”