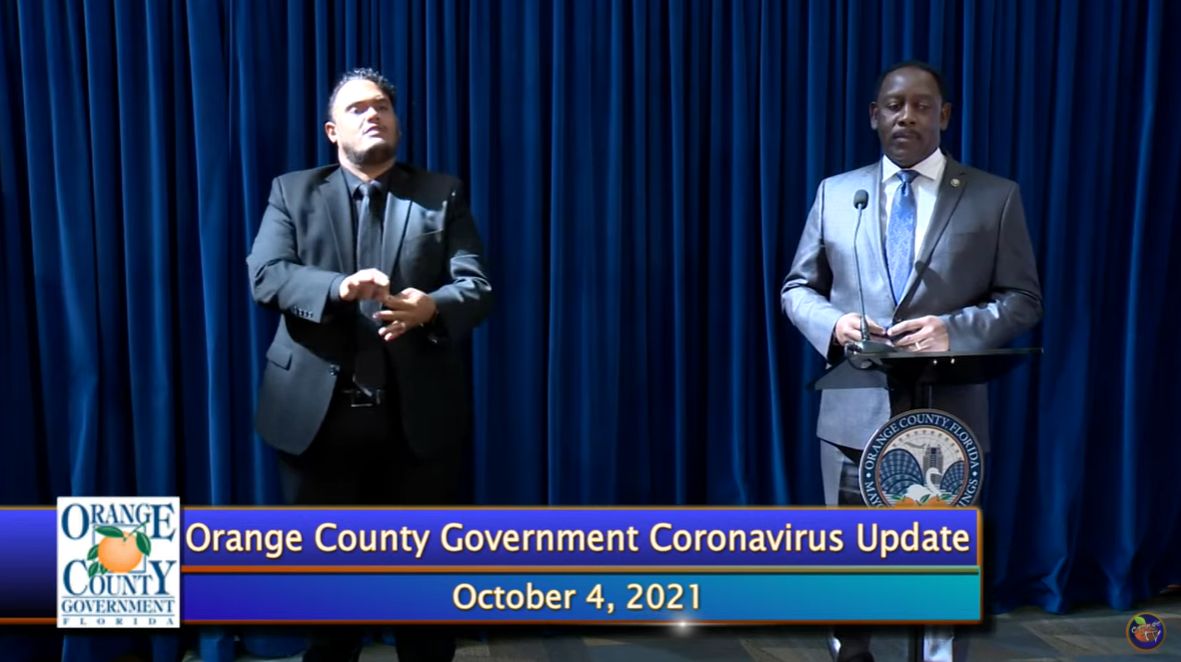 Demings says a group of about 40 firefighters has secured private legal counsel regarding a lawsuit against the county over its vaccine mandate.

“We’ll just have to see whether this ends up in court or not. We have not been officially served with a lawsuit but we are aware that approximately 40 of our firefighter personnel have secured private counsel.”

Demings says the lawsuit would be independent of the fire union which has already reached an agreement with the county over the mandate.

“We reached agreement last week with our fire union over the vaccine mandate. So, the fire union has taken one position. And of the nearly 1,300 firefighter personnel, approximately 40 of them have received independent private counsel.”

Demings says the county attorney has advised him that they are on solid legal ground when it comes to the vaccine mandate.

He says the DeSantis administration has not yet fined the county over the mandate despite threats to this effect last week.