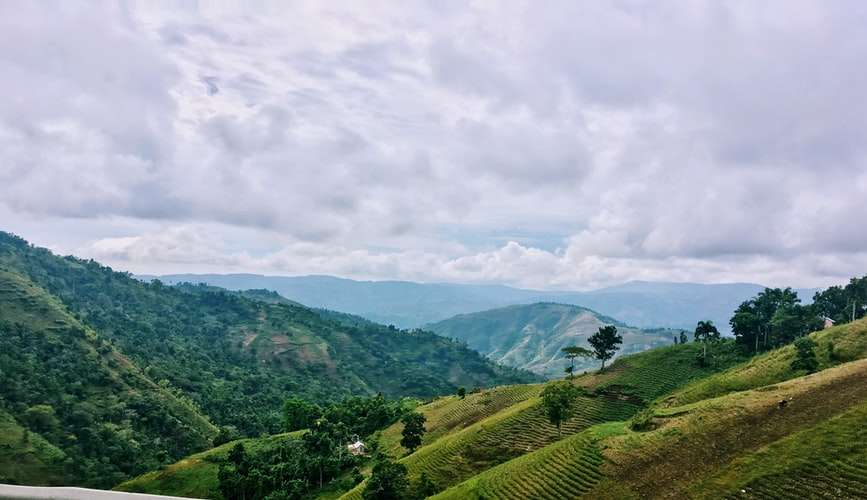 Jovenel Moïse was killed in his home last night. His wife, the first lady Martine Moïse, was also wounded in the attack.

Demings says he’s reached out to local Haitian leaders in the area to see how Orange County can help.

“I have reached out to the Counsel General for Haiti who is assigned here and the Vice Counsel as well. And we will await any communication from them about what or if anything that we can do as a community here.

Demings says he also sends his condolences to the sizable Haitian community in Central Florida.

“We stand in support of that community here who participate within our local economy and making the community that we live what it is today.”

In a statement, Demings says the assassination, “stands as a clarion call for swift and decisive action to bring political stability and peace to a nation in crisis. We are extending our condolences to his family and loved ones.”

“We remain committed, more than ever, to working diligently alongside the Biden Administration in support of ushering in an equitable, inclusive Haitian-led democracy. One that reestablishes rule of law, reinforces institutions of Haitian-led governance, and centers the safety and human rights of every Haitian citizen.”

Our statement on the situation in #Haiti. pic.twitter.com/M9tfwoZpPm