Max Gracia died in Orange County jail after being bitten by a police dog. His family wants answers. 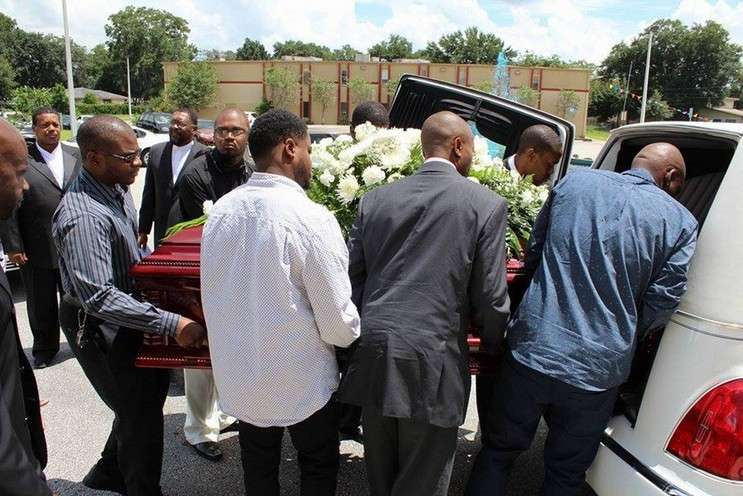 The last time Willine Gracia saw her son alive was at the beginning of August 2015. The mother says she took 22-year-old Max Gracia to the courthouse to get his passport because he was soon leaving for airline training.

Days later, on Aug. 6, Max Gracia would be arrested by Orlando Police officers who accused him of robbing a convenience store with a gun. Gracia tried to escape by hiding in Lake Mann, but officers sent in a K9 after him. The police dog bit him multiple times before he was captured and taken to Orlando Regional Medical Center for treatment and then the Orange County Jail. Four days after his arrest, detectives told Willine her son was dead, killed hours earlier by a fatal blood infection that stemmed from the dog bites.

After two years of searching for answers, Gracia’s family filed a federal lawsuit against Orange County, alleging a “culture of neglect” caused health staff to fail to provide adequate medical care for Gracia, ultimately leading to his death. A spokesperson says Orange County doesn’t comment on pending litigation, but in previous statements, the county has said its corrections department launched internal investigations after Gracia’s death and updated the medical staff’s training regarding sepsis. At least one nurse resigned and two others were given reprimands.

Willine says she doesn’t know if her son committed a crime, but that doesn’t matter – either way, Gracia was guaranteed a day in court and a constitutional right to medical care. She says, “I don’t know what happened with the robbery. My child shouldn’t have died.”