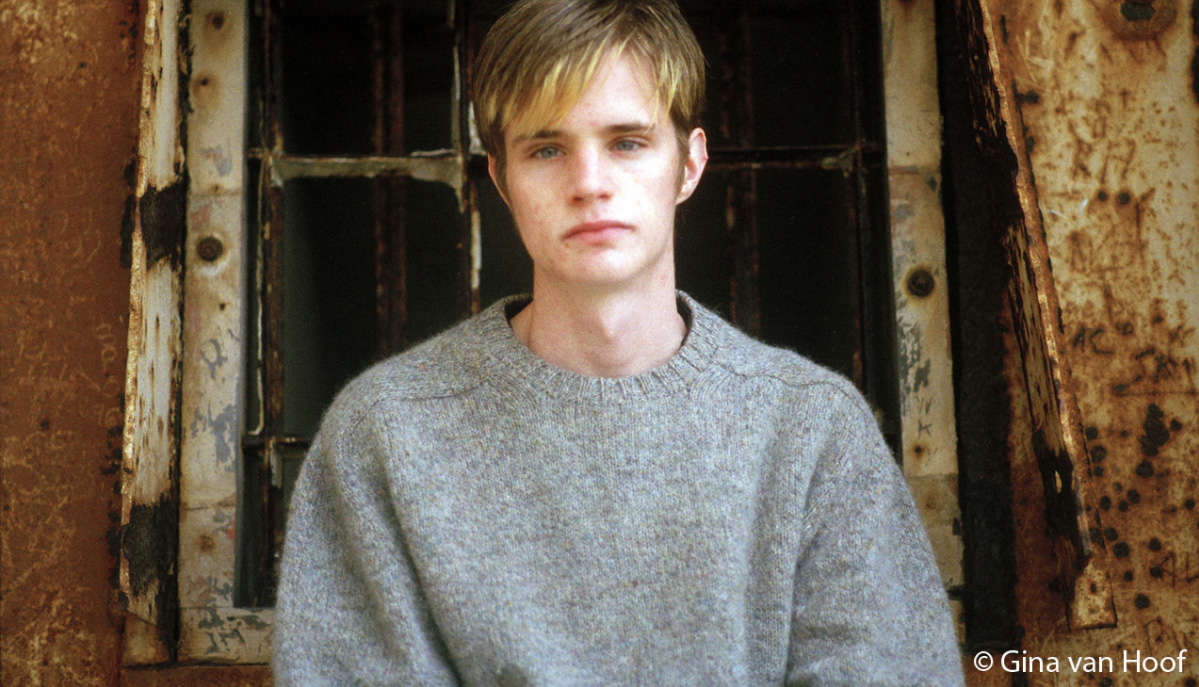 One thing is clear – 8 innocent people lost their lives in a senseless crime motivated by hate. Whether that be hate for a particular race or gender, the fact is that hate is not mutually exclusive. https://t.co/7hANb2Oo18

Trainor Nadia Aziz of the Arab American Institute says the workshop comes on the heels of the Atlanta shooting and a rise in hate crimes throughout the nation.

“You know when an individual is targeted by bias it makes a difference whether that’s acknowledged and whether or not it’s charged as a hate crime.”

Dennis and Judy Shepard, the parents of Matthew Shepard, and Susan Bro, the mother of Heather Heyer, will speak to participants virtually.

“And they’re just inspiring people to hear from. They have really shown that through so much pain and suffering that love is stronger than hate. They show it every single day.”

Shepard was killed in an anti-LGBTQ hate crime in 1998 and Heather Heyer was killed at a white nationalist rally in Charlottesville in 2017.