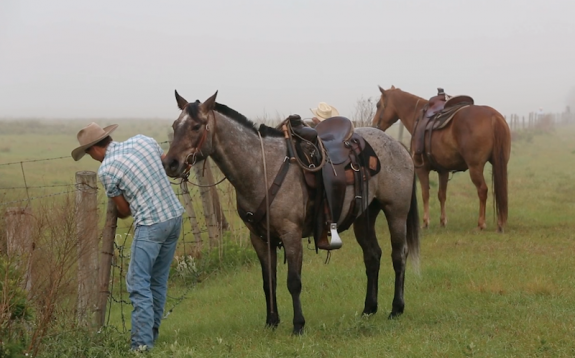 Plans for Florida’s largest land development ever head back to the state after the Osceola County Commission approved changes Monday night.

The plan is generating mixed reaction among environmentalists and members of the public after initial backlash.

The plan calls for a land development that would span nearly twice the size of Orlando on ranch land owned by Florida’s largest landowner, the Mormon Church.

Commissioners heard from environmentalists and members of the public.

Karina Veaudry represented the Florida Native Plant Society. She wanted more land conserved and worried about a reservoir she said could damage wetlands.

“I hope that each one of you will consider all of the scientists and all of the environmental organizations that are pleading with you to include these conservation acres into the sector plan itself.”

Other environmentalists supported the plan. They said their concerns had been addressed.

The state completed a review of the Deseret Ranches plan in July, ordering minor changes. It is possible the state could finalize the plan by the end of the year.

“While it’s our intention to continue ranching this property for decades to come, we think this plan does a couple of things. First it provides a very important framework for the future to help guide development to prevent any piecemeal development in the future.”

He says the plan also leaves room for changes in the future.