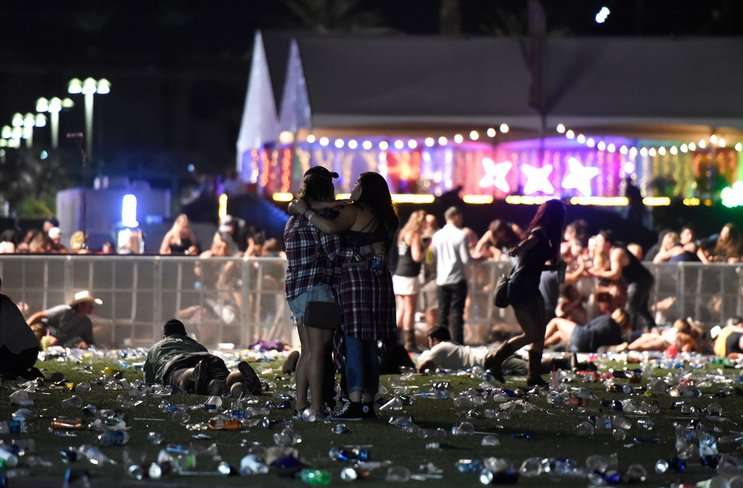 Sunday’s horrific event in Las Vegas is now the deadliest mass shooting in modern U.S. history. For 16 months, Orlando was burdened with this title. Awful as it was to be at the top of of that list, it wasn’t one we wished on anyone else.

If it feels like mass shootings are becoming both more deadly and more frequent, it’s because they are. They’ve become such regular occurrences – five in just the last two years – that our reactions have become formulaic. When horror strikes we fall into a predictable cycle that ultimately achieves nothing but to make us just a bit more numb.

Politicians and elected officials offer “thoughts and prayers.” Anyone calling for gun reform is accused of “politicizing” the tragedy. Gun sales spike. We quibble over how to label the shooter: “Islamic terrorist” or “lone gunman”? Some lawmakers argue this is why we need to allow more guns in public places. Whether they chip away another little bit of our public safety or not, no meaningful gun reform will be passed.

The next shooting to take the title of “deadliest in modern U.S. history” will have to claim the lives of 60 or more people. This isn’t a record any city wants to hold, but even worse is the certain knowledge that it will be topped. It isn’t, and it should never be, considered normal.