Mary Wilson, Founding Member Of The Supremes, Dies At 76 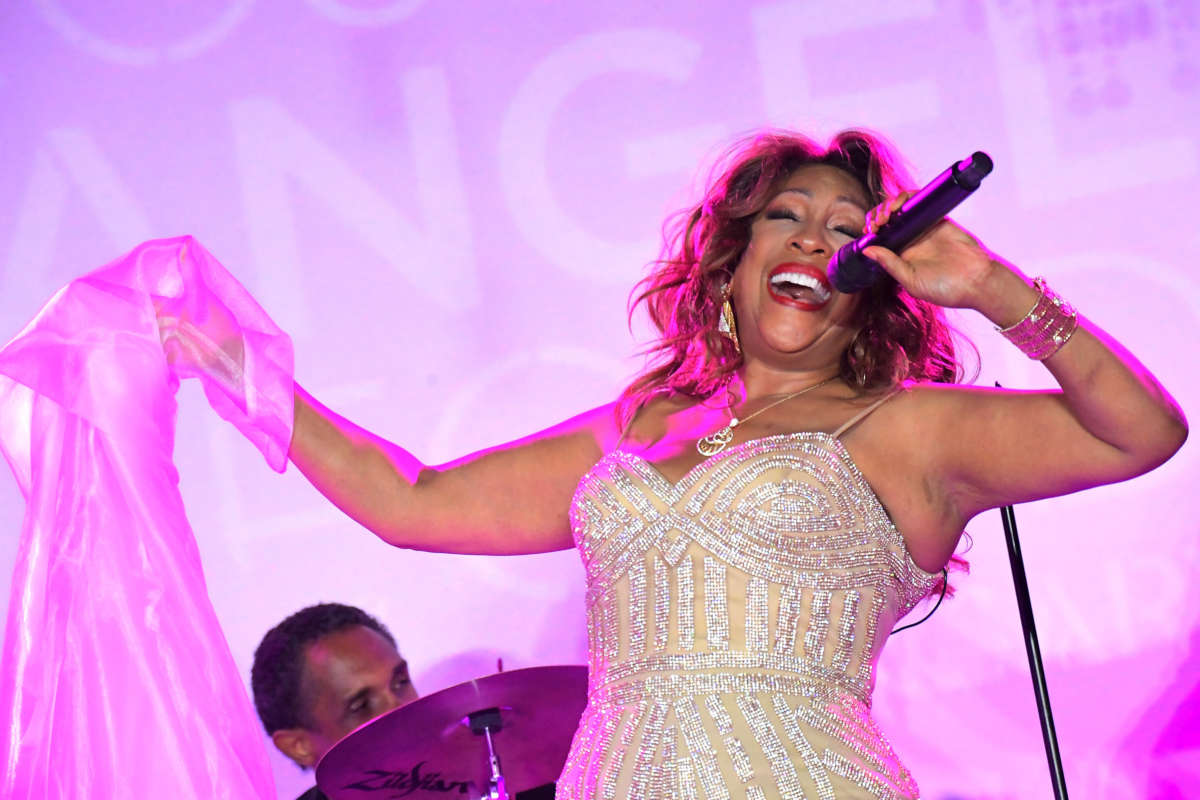 Mary Wilson, one of the co-founders of The Supremes, died Monday at the age of 76, her publicist announced.

Wilson “passed away suddenly” at her Henderson, Nev., home, the singer’s longtime friend and publicist Jay Schwartz said in a statement. The cause of her death has not yet been released.

Wilson was a “trendsetter who broke down social, racial, and gender barriers,” Schwartz said in his statement.

She began her career in Detroit in 1959 as a singer in what was then called the Primettes. The group went on to become The Supremes, with members Diana Ross and Florence Ballard.

The group achieved unprecedented success with Motown Records in the 1960s, reaching 12 No. 1 hits like “Where Did Our Love Go,” “Baby Love,” and “Stop! In the Name of Love.”

Motown founder Berry Gordy said in a statement to NPR, “I was always proud of Mary. She was quite a star in her own right and over the years continued to work hard to boost the legacy of the Supremes. Mary Wilson was extremely special to me. She was a trailblazer, a diva and will be deeply missed.”