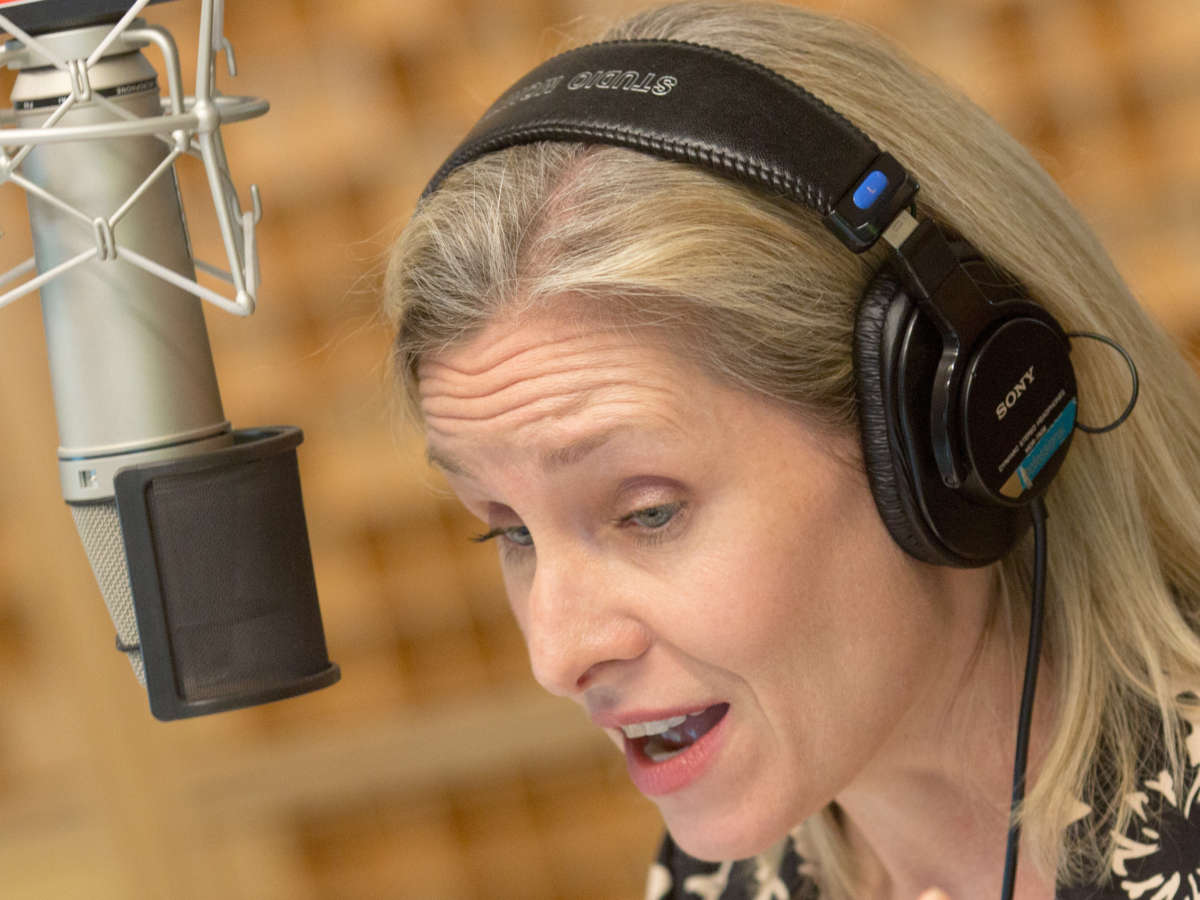 Part 1 of the TED Radio Hour episode Sound And Silence

For years, NPR host Mary Louise Kelly found ways to do her job and manage hearing loss. But now she can no longer rely on reading lips or leaning-in. She describes how she’s adapting all over again.

Mary Louise Kelly co-hosts All Things Considered, NPR’s afternoon newsmagazine. Previously, she spent a decade as national security correspondent for NPR News. Her past reporting has tracked the CIA and other spy agencies, terrorism, wars, and rising nuclear powers.

In addition to her NPR work, Kelly serves as a contributing editor at The Atlantic, moderating newsmaker interviews at forums from Aspen to Abu Dhabi. Her writing has appeared in the Wall Street Journal, The New York Times, The Washington Post, Politico, Washingtonian and other publications. She has also lectured at Harvard University and Stanford University, and taught a course on national security and journalism at Georgetown University.

Kelly has written two novels. Her debut espionage novel, Anonymous Sources, was published in 2013, and her second novel, The Bullet, followed in 2015.

A Georgia native, Kelly graduated from Harvard University in 1993 with degrees in government, French language, and literature. Two years later, she completed a master’s degree in European studies at Cambridge University in England.