Martian Colonists Will Have To Eat Bugs 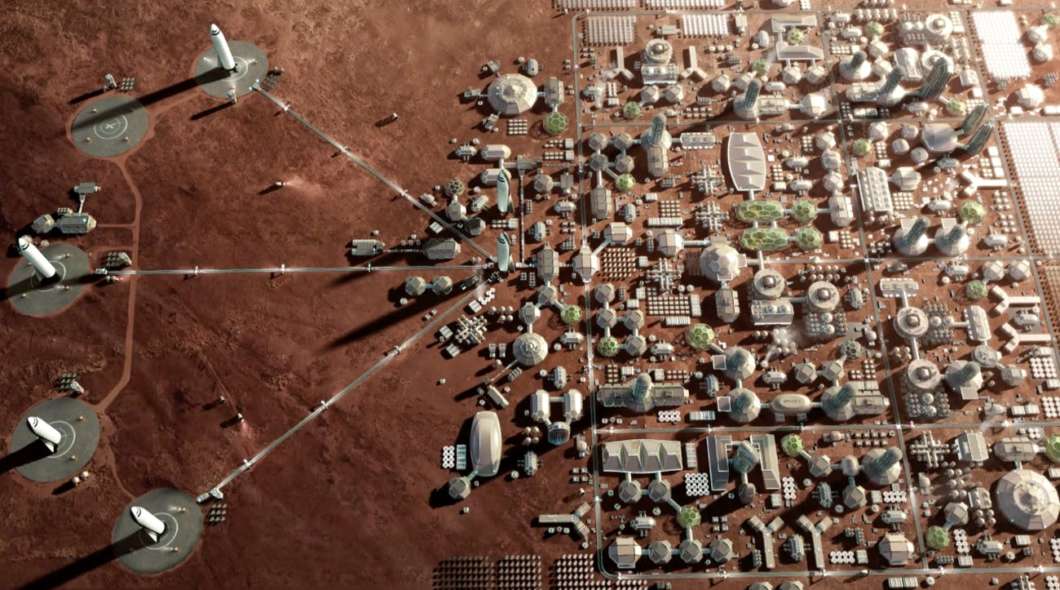 If you want to live on Mars, you’ll have to eat bugs.

That’s according to new research published by a team of University of Central Florida scientists in the journal New Space.

Companies like SpaceX are looking to send the first colonists in the next decade. For that, UCF planetary scientist Kevin Cannon said they’ll have to produce much of their own food.

Agriculture like grain, wheat and corn require a lot of land and additional resources like soil, water and fertilizer. Bugs require a lot less resources. We speak with Cannon about his findings and the future of a new food source — cellular agriculture.

Then, we’re asking about space exploration and the movies in our new segment “I’d Like To Know”  where we take your questions and pose them to a panel of expert scientists. We’re joined by University of Central Florida Planetary Scientists and hosts of the podcast Walk About The Galaxy: Addie Dove, Jim Cooney and Josh Colwell.