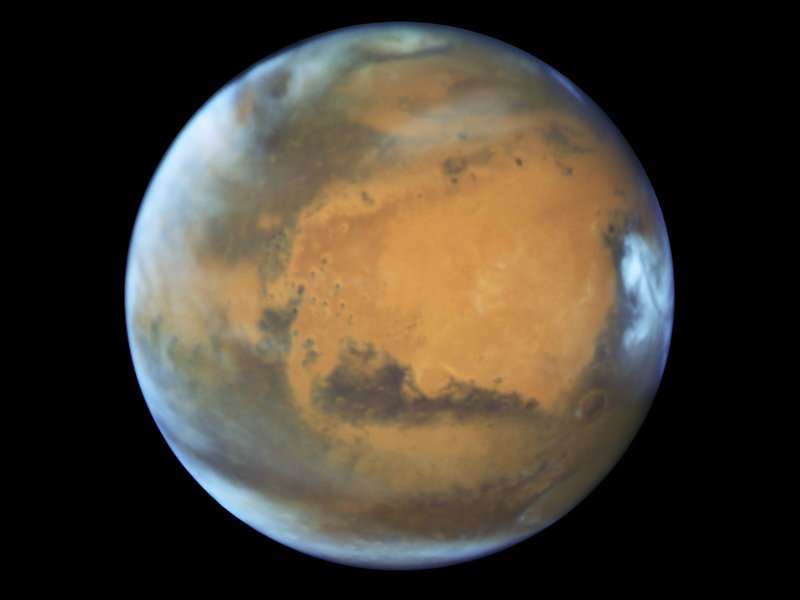 ATLANTA (AP) — A Mars Rover concept vehicle is launching a tour of the East Coast with its first stop at the Atlanta Braves’ new stadium near Smyrna, Georgia.

The Rover, from Florida’s Space Coast, was commissioned by the Kennedy Space Center Visitor Complex as a traveling exhibit about space exploration and interplanetary travel.

Authorities say the vehicle was built to be as realistic as possible, but won’t actually be travelling to Mars.

It will be making stops in Washington, D.C.; New York City; and Jersey City, New Jersey later this summer.