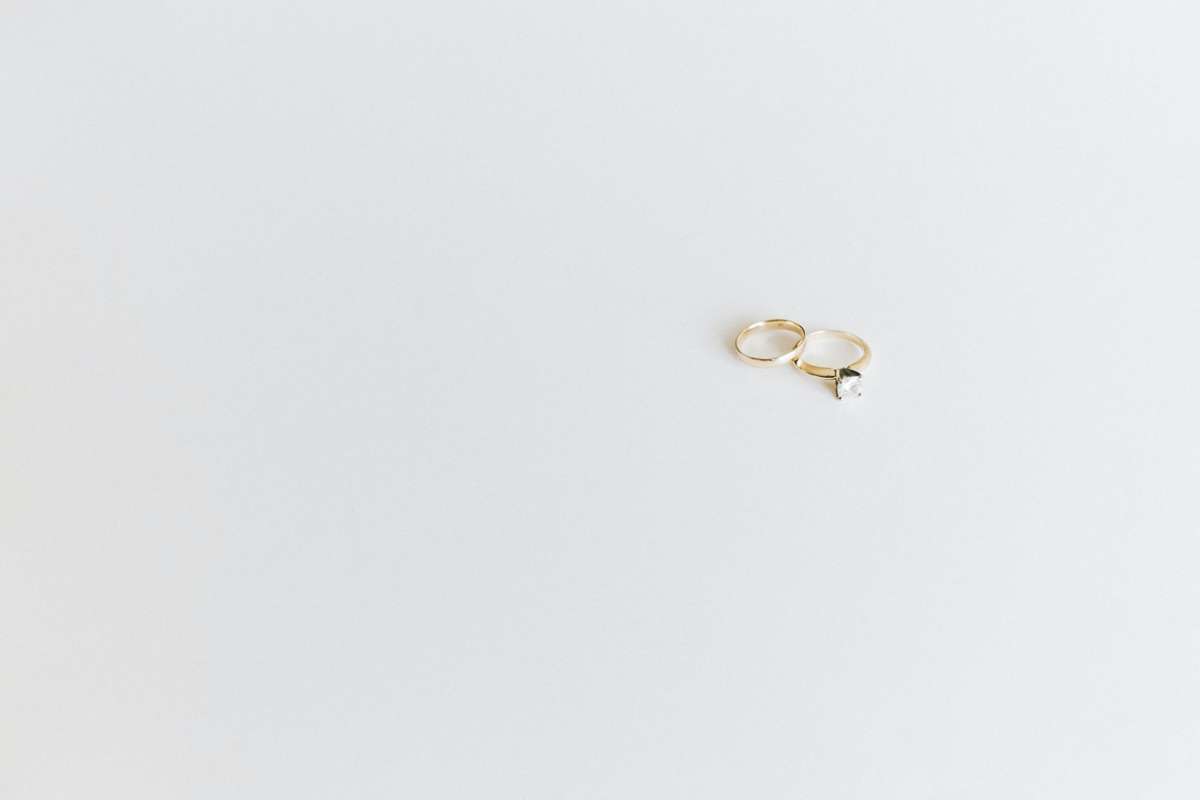 Bill and Esther Ilnisky were married almost 67 years when they died recently at a Palm Beach County hospice.

Their daughter says while she misses them, she is consoled by the fact that they died together.

The Ilniskys spent 10 years in Jamaica and seven in Lebanon as Christian missionaries. They then moved to West Palm Beach in the 1970s and spent four decades running an Assemblies of God church there.