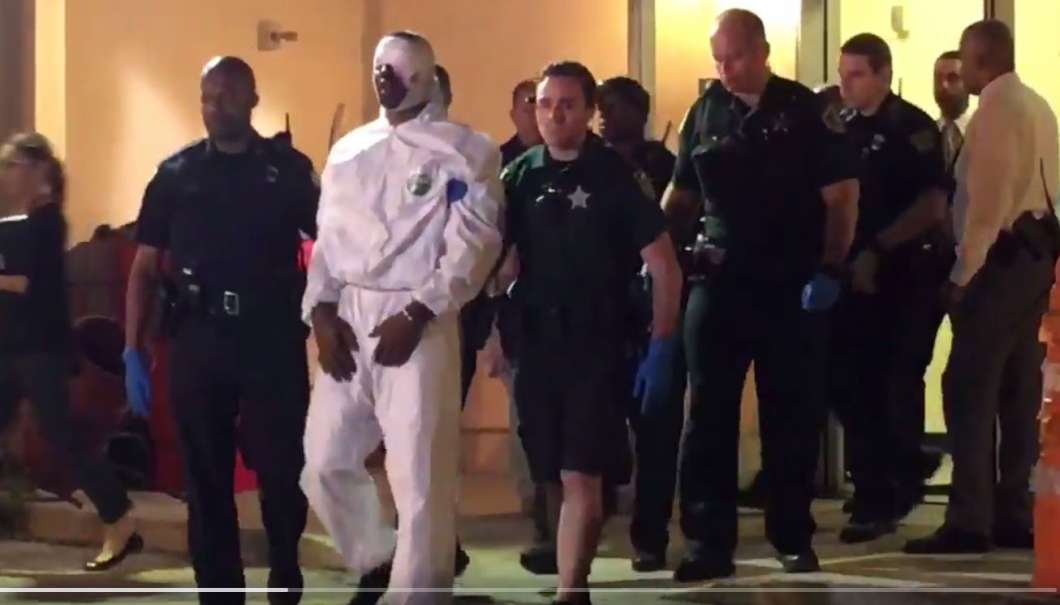 Markeith Loyd is accused of killing his ex-girlfriend Sade Dixon in 2016. Loyd is also charged with the murder of Orlando police officer Debra Clayton in 2017. That killing sparking a 9 day manhunt.

Loyd is on trial in the first of the two murder cases.

Orlando Sentinel courts reporter Monivette Cordeiro joins us to talk about the case and explain the process of picking a jury from a pool of 2000 people.