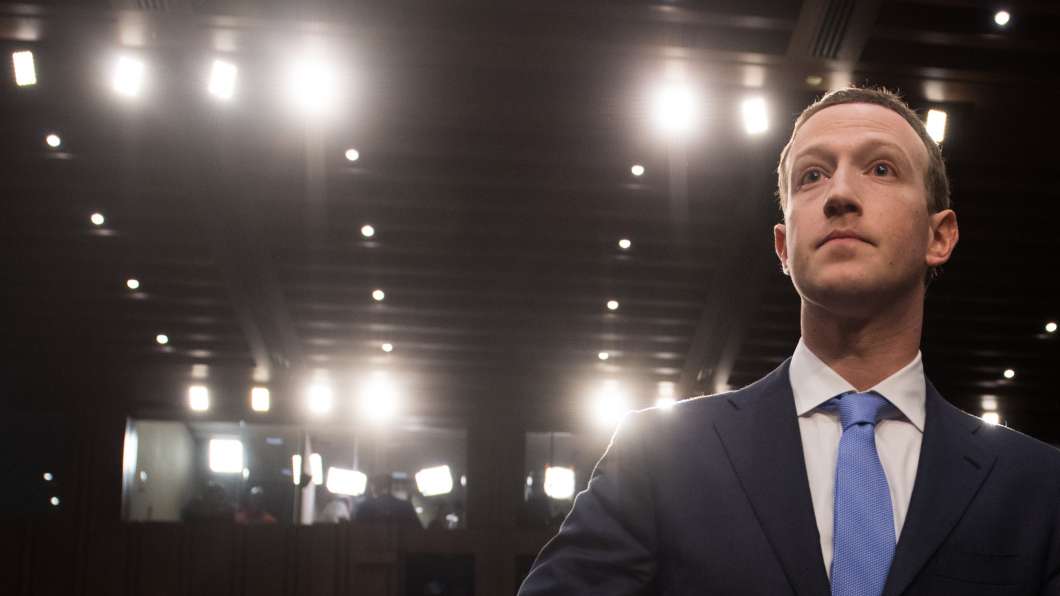 After five hours of testimony before two Senate committees, Mark Zuckerberg returns to the Capitol for a second day of grilling — this time, before the House.

Zuckerberg will take questions from the House Energy and Commerce Committee.

You can watch the video live above, or on Youtube via PBS.

As on Tuesday, the questions are expected to cover a broad range of topics — from what Facebook knew about the Cambridge Analytica scandal to the degree of responsibility Facebook has over content on its platform, including disinformation.

On Tuesday, senators also asked pointed questions about how Facebook will defend civil rights — by preventing housing discrimination in advertising, for instance — and whether the platform suppresses conservative speech, or might in the future.

As NPR’s Peter Overby reported earlier this week, Facebook — like Silicon Valley in general — has grown more involved in Washington politics over the years:

“Facebook opened its D.C. office when it was five years old — and already worth billions. It routinely hires lots of top-tier, veteran lobbyists, as does Google.

“The current lobbying environment is ideal. Many lawmakers still don’t fully grasp the technology. Congress long ago defunded its in-house technology office, which could have taught them.

“Facebook reported its 2017 lobbying cost at nearly $12 million. Google spent even more: $18 million. … Some of the money goes to think tanks, where experts can shape policy debates on Capitol Hill. … Then there’s campaign money. …

“Facebook’s PAC and employees made political contributions totaling $4.5 million in the 2016 cycle, according to the nonpartisan Center for Responsive Politics. For Google’s parent company, Alphabet, the total was nearly $8 million.”