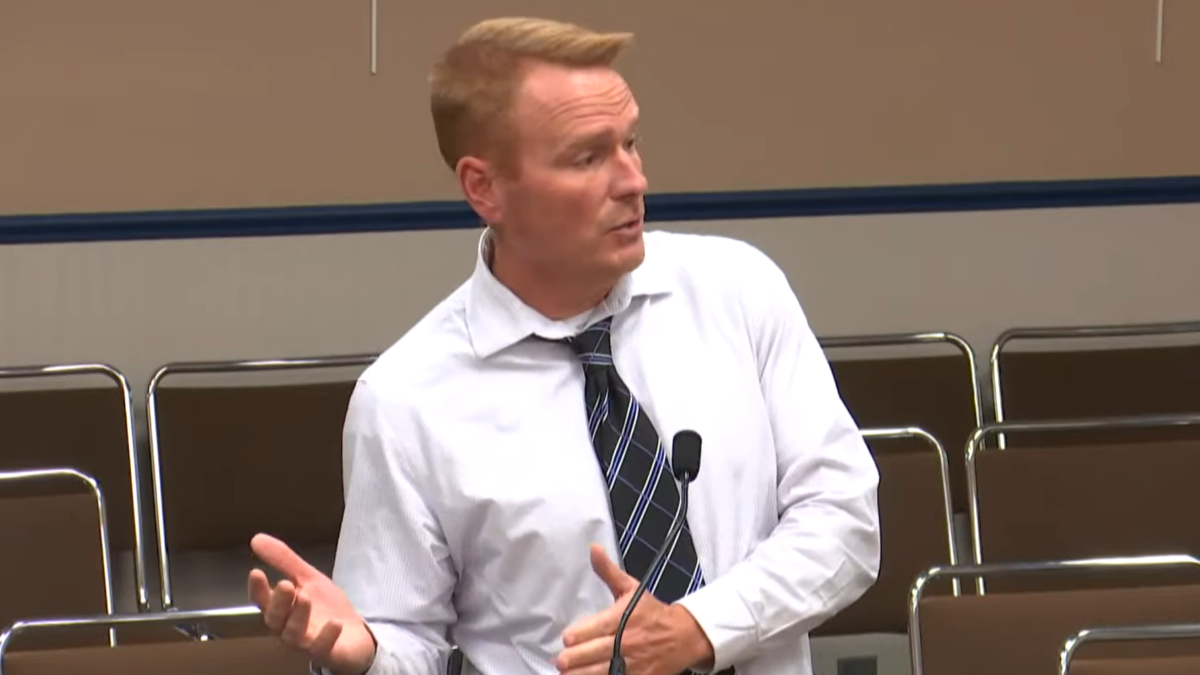 Marion County’s former Deputy Superintendent of Schools Jonathan Grantham has been forced to resign after an investigation found he abused his authority.

A district report concludes Grantham took advantage of subordinates to get a free baby shower, to help him move, to haul school-owned chairs and tables to his wedding and to cater the wedding at a loss to the employee.

Grantham, who was demoted in July, is also accused of getting subordinates to watch his kids and pick them up from school, and using employees’ time and school resources for his side job teaching college classes.

An attempt to reach him by phone was unsuccessful. But the report says he called the investigation a, quote, “absolute witch hunt,” and said he had permission from the former superintendent for all that he did.

Grantham resigned this week in lieu of termination. The resignation is effective Dec. 2, but he must stay off school property while using up vacation and sick leave.