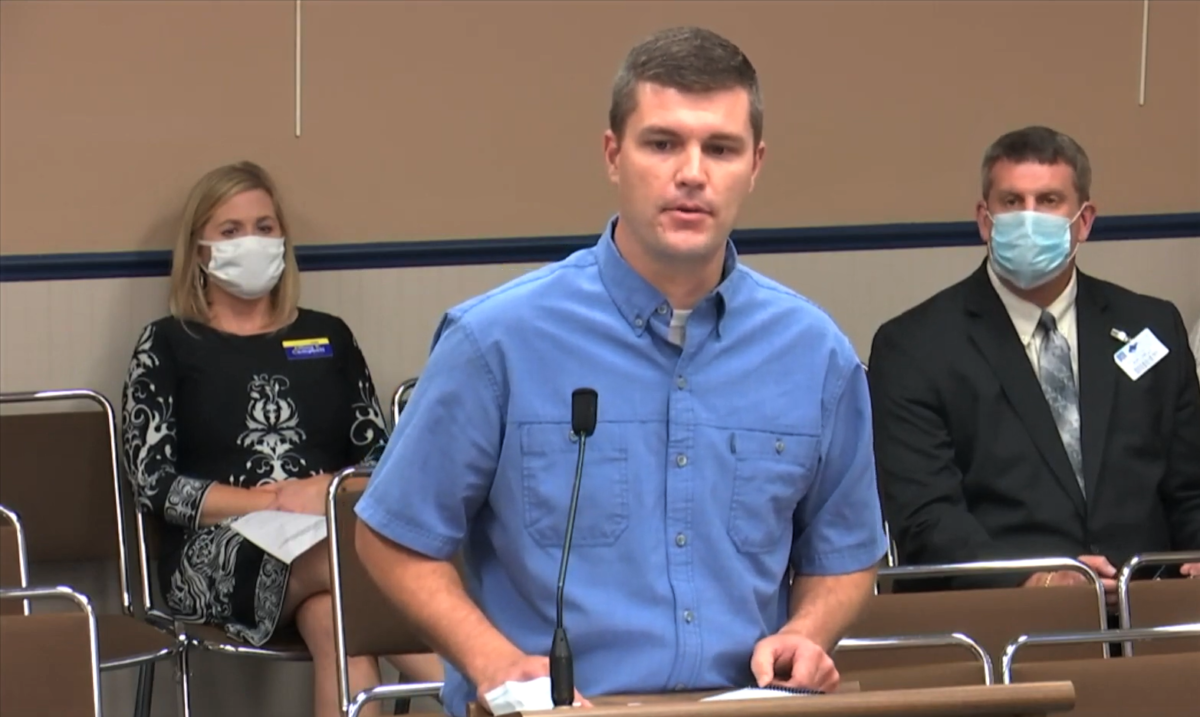 Note: This article has been corrected to include subsequent action by the board pulling the program.

A Baptist pastor asked the Marion County School Board to drop the Sanford Harmony social and emotional learning — or SEL — program because of how it counters gender stereotypes.

A majority of board members shared his concern at a meeting Thursday and the district pulled the free program. The district will implement another mental health curriculum.

The Rev. Jared Buchanan of Ocklawaha Bridge Baptist Church dug into the program after his son learned in kindergarten that he’s allowed to dress up dolls.

He says he spoke with 15 other pastors and they, too, are concerned.

The program blurs the line, he says, between  “boyness and girlness.”

“And though it’s a loveable little alien from out of space that has to learn gender norms and the kids love it and there’s little teddy bears,” Buchanan said. “I think it is in my opinion a Trojan horse to teach a progressive education that Marion County voters would not approve of.”

Attempts by WMFE to reach Sanford Harmony for comment were unsuccessful.