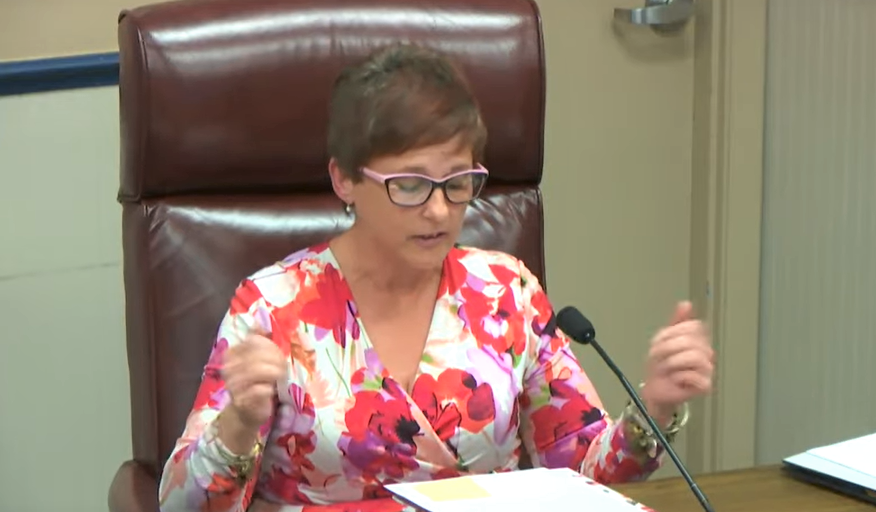 Marion County’s elected superintendent has agreed to step down early so the newly appointed one can take over before the new school year.

In 2018, Marion County voters opted for an appointed superintendent of schools. And the School Board chose former Orange County area superintendent Diane Gullett.

But Heidi Maier, who was elected in 2016, was still on track to serve until November.

Maier will leave office on June 30th but stay around for three more days.

“It has been a pleasure, more than a pleasure, to serve this community,” Maier told the board Tuesday evening. “And I’ll leave with a feeling of pride in the work that this administration has accomplished, not only in improving students’ test scores, but improving their lives.”

She urged everyone to rally around the new superintendent.

“Support her,” Maier said. “Be her biggest fan, because when you support her, you support these kids and the kids are what matters. That’s what always should have been priority.”

Maier’s term has been marked by academic progress and fiery political squabbles.

But at the meeting, there was nothing but kind words from the board.