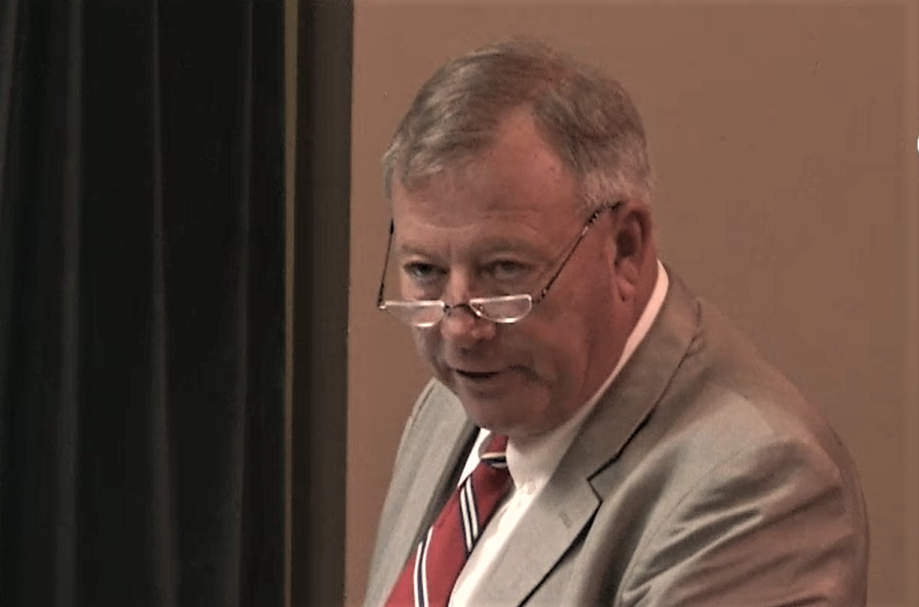 The court system, prosecutors and public defenders in Marion County have gotten a little boost from the County Commission as they deal with a huge backlog caused by COVID-19 precautions.

The active cases in the Public Defender’s Office have more than doubled this March compared to last.

And Fifth Circuit Public Defender Mike Graves emphasizes that the clerk’s office, courts, prosecutors and defense attorneys did everything they could to keep things moving.

“Where we resolved 8,500 cases during that one year period of time — felonies, misdemeanors, mental health cases — and still we are 2,000 cases behind,” Graves said.

And the backlog is loaded with the more serious felonies.

Commissioners agreed to $358,000 to fund three part-time support workers for his office, two prosecutors for the State Attorney’s Office and a magistrate and assistant for the court system.

The money comes from CARES Act reimbursements that the county banked for just this sort of thing.