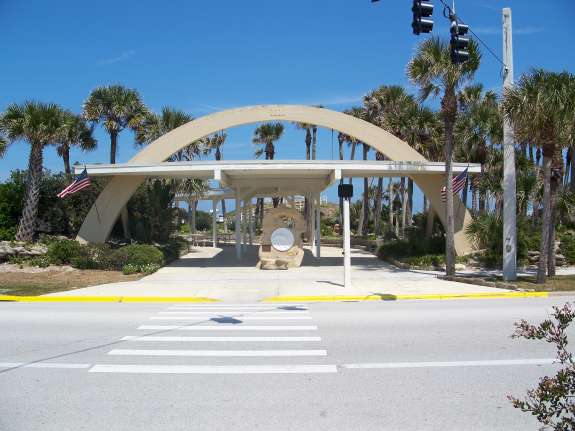 Marineland in St. Augustine reports a dolphin calf born earlier this month has died. The mother gave birth to the calf two and a half weeks ago. And from that moment, a team of veterinarians and specialists monitored the dolphin calf around the clock.

Marineland General Manager Kurt Allen said it’s not unusual for first-time mothers, even ones in the wild, to lose their calves within the first 30 days.

At first they were optimistic, but after a couple of days Allen said they saw that things weren’t quite right. “So we kept a really close eye on how the calf was progressing,” said Allen. “And really noticed after the first four, five days the calf wasn’t putting on weight. So that’s when we really knew something was wrong.”

Allen wonders if there was an abnormality present at birth. He said they’ll know more in a month or so when Marineland gets the necropsy results.