MARIJUANA WASHES UP ON FLORIDA BEACHES 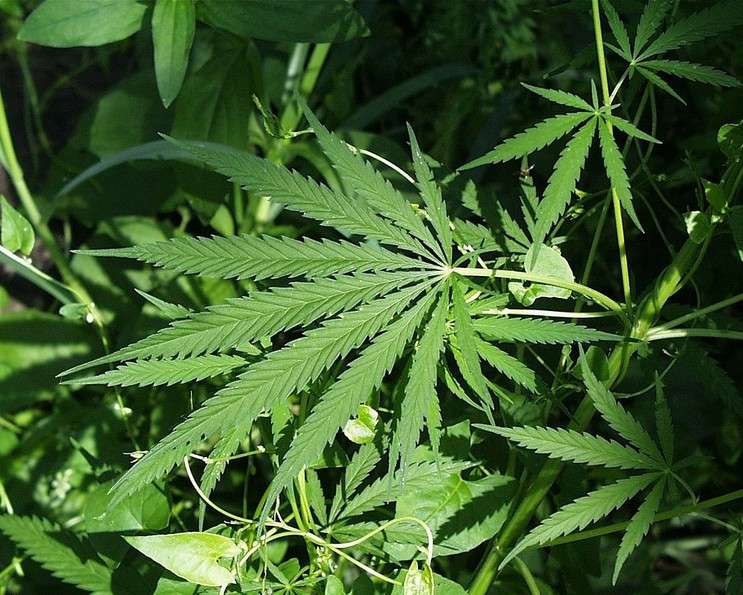 Around 100 pounds of marijuana have washed up on Florida’s Atlantic Coast over the past week.

The Flagler County Sheriff’s office said beachgoers at Jungle Hut Park attempted to open the washed up bundles and take the marijuana.

Deputies arrested Robert Kelley for possession of marijuana over 20 grams, a felony in Florida, after finding an 11 pound brick of marijuana in his trunk.

Authorities are still searching for an unidentified woman photographed reaching into a bundle of marijuana.

Flagler Sheriff Rick Staly cautioned potential thieves in a news release. “Is it worth a trip to the Green Roof Inn charged with a felony just for some ‘free’ weed?” Staley asked.

Local law enforcement agencies turned the marijuana over to U.S. Customs and Border Protection which is continuing the investigation.