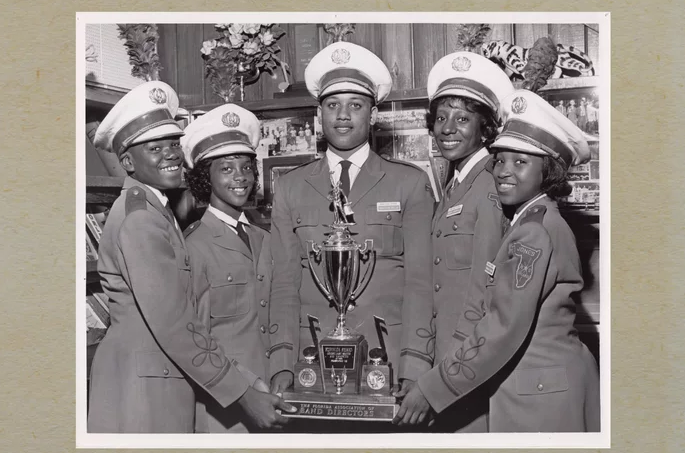 The documentary “Marching Forward” chronicles the rise of the all-black marching band at Jones High School.

Students at the University of Central Florida, under the directions of Robert Cassanello and Lisa Mills, interviewed band leaders and players collecting hundreds of hours of first hand accounts of what it was like playing in the band.

The story focuses on efforts to get the band to the 1964 World’s Fair and what it meant for these Orlando students to experience the segregated south on the brink of the Civil Rights Movement.

This feature length film is in the final post-production phase, with it’s release slated for early 2018.