March for our Lives protests planned for Orlando, 400 other big cities on Saturday 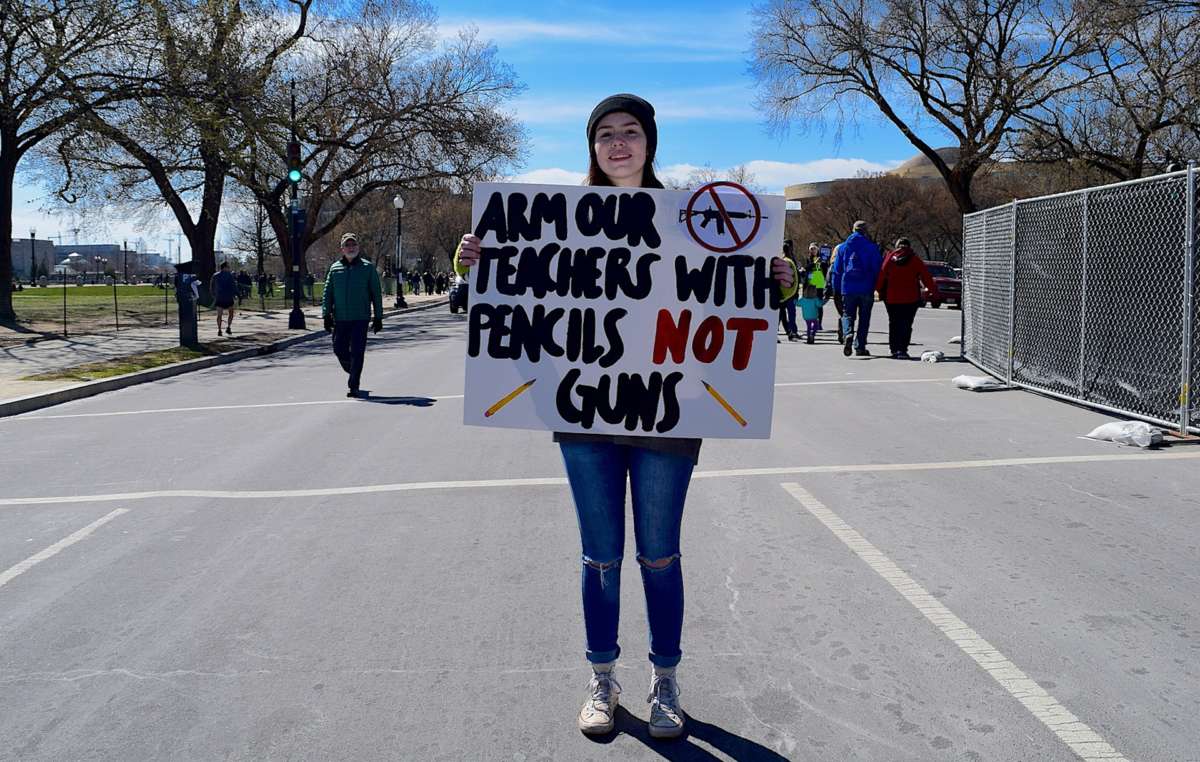 March for Our Lives protests are planned for Orlando and other big cities throughout the country this weekend after a string of mass shootings.

In 2018 we marched for our lives after the shooting in Parkland. Since then 175k+ lives have been lost to gun violence.

Don’t accept empty words from “leaders” as we watch more kids die. March with us again on June 11th.https://t.co/HrGKJ7PkgG

The March for Our Lives protest on Saturday at Lake Eola is one of 400 local marches planned through the country.

Demonstrators will call on US legislators to strengthen gun laws including ones that would make it harder for ordinary people to get weapons like AR-15s.

Organizer Laney Rosenblatt says shootings at a Tulsa hospital, a Uvalde grade school, and a Buffalo grocery store, demonstrate the urgency for these changes.

“I believe there are also international marches happening. So, it’s a super big movement that’s affecting people not even in our own country. And I think that really attests to the weight and the seriousness of the situation that we have people in other countries that want to make a change in America because it’s such an important issue that we should all really be aware of and pay more attention to.”

Rosenblatt says she hopes people who come out to the rally, bring water and an open mind to hear the different stories of gun violence survivors who come from a variety of backgrounds and experiences.

“By attending this march, by attending this rally, we’re hoping that this fuels the fire for people to pursue change in their communities and at a national level. And we hope that this event really just inspires people to keep pushing for more gun violence prevention legislation and to recognize a prevalent issue that’s in our community.”

So far, more than 1,000 people are expected to be in attendance.