Marc Morial: “To Be Fully Treated Fairly, You’ve Got To Be Fully Counted.” 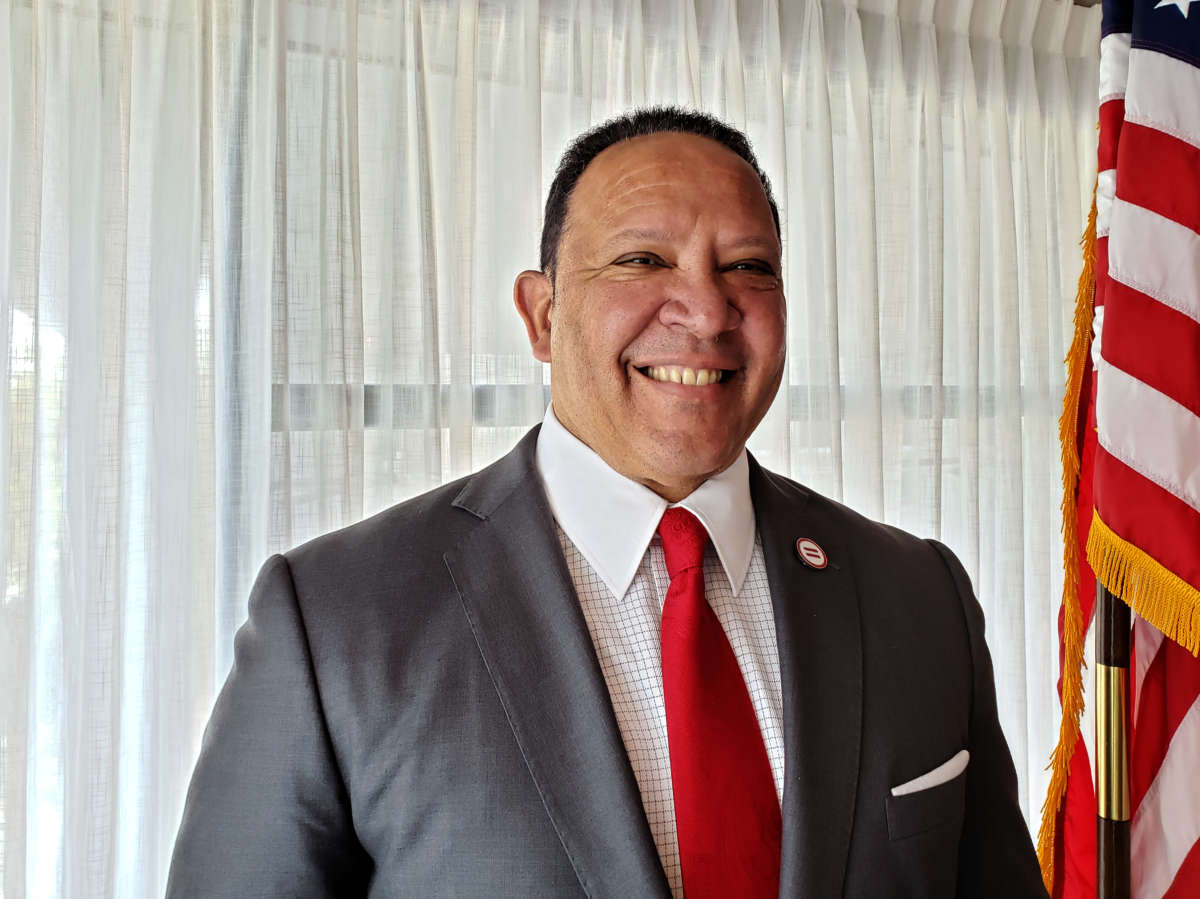 The 2020 census is almost here, and the National Urban League wants to make sure there’s a fair count.

Marc Morial, the president and CEO of the National Urban League and the former mayor of New Orleans, was in Orlando this week to talk about the census with community leaders.

“The census is about money and power,” Morial tells Intersection.

“It’s about how important programs like the food stamp program, the head start program, which serves children, community development programs, it’s based on numbers and data that comes from the census,” says Morial.

“Also, historically, our constituency, African Americans and other communities of color have been under counted,” says Morial, “so we’re making a concerted effort that there is no under count in 2020. We want to do our part both in holding the census bureau accountable to do everything it’s legally and statutorily responsible for doing, as well as on our side, pushing our community to participate.”

Civil rights leaders will walk you through why the #Census matters so much to #Black communities + how you can make sure everyone in your household is fully and fairly counted. #MakeBlackCount pic.twitter.com/dZSedmnoZj

Morial also talks about the Presidential election campaign. He’s pleased that candidates in the Democratic primary have been receptive to the Urban League and willing to listen to the league’s concerns this year.

“That conversation alone would not have happened ten or twenty years ago.”

At the same time, Morial says he’s disappointed in the lack of diversity among the remaining candidates in the race.

“I’m disappointed that Senator Booker and Senator Harris didn’t make it to the first round of primaries,” he says.

“I think the Democratic National Committees of requiring a certain number of contributors was an obtuse rule, because they changed the rule when Michael Bloomberg got in- he’s got one contributor. So I think the only rule that should count on whether you should participate in a debate maybe your poll numbers.”