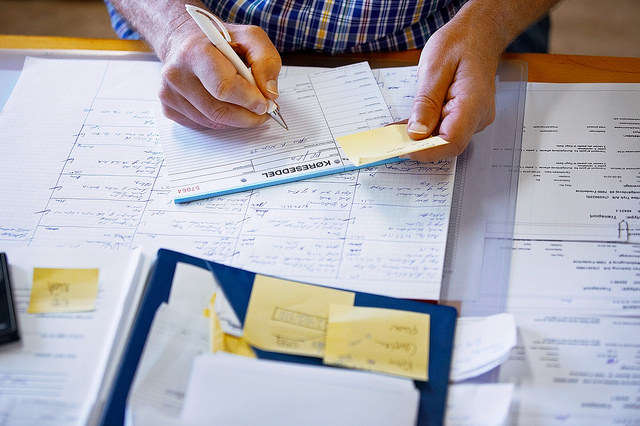 AFGE local 506 union President and Coleman GED teacher Joe Rojas says exempt workers range from secretaries to wardens, who perform essential services at the prison. Rojas is worried they will either stop showing up to work because they can’t pay for gas or they will quit their jobs completely.

This is problematic as the  prison is already short-staffed after a hiring freeze and a round of layoffs.

“All these gang members that we have here, we have MS-13, we have the Bloods, the Crips, the Suranos, the Latin Kings. They’re not here in federal prison for singing too loud in the choir. And if you don’t have enough staff, what’s going to happen?”

He says he’s starting to emails from worried exempt workers about how they’re going to pay for mortgages, childcare, even chemotherapy if the shutdown continues for another few months. His own family has had to consider going to a local food bank.

“I mean I just never thought about in my wildest dreams that I would have to worry about a food bank for my family. Knowing that I’ve been doing this for going on 24 years. I’m forced to work for free cause I can’t get a second job. I’ve got to do my 8-10 hours here before I can do a second job.”

In a statement, the Federal Bureau of Prisons says exempt workers should expect back pay, “for the work performed after Congress passes and the President signs a new appropriation or continuing resolution.”