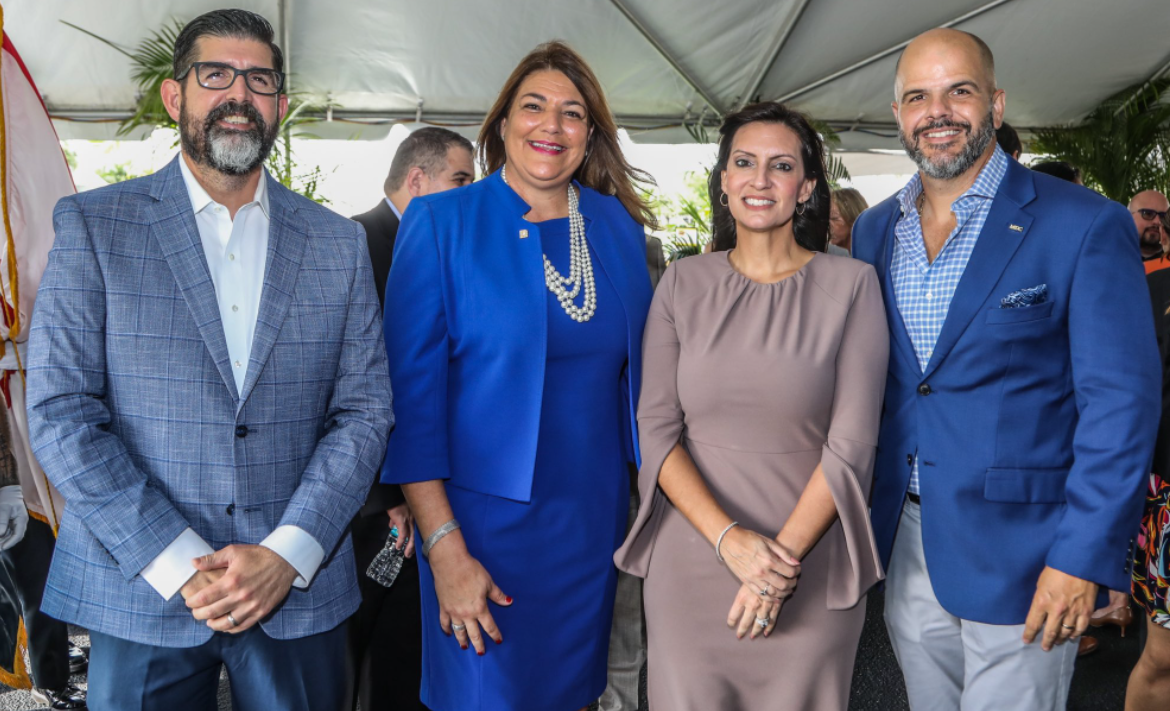 Thank you my friend https://t.co/L3zxkzIXbs

Former Republican state senator Manny Diaz of Hialeah will lead the department starting at the end of this month.

At the department’s meeting, several members of the public along with current and former Florida legislators favorably commented on Diaz’s record as an advocate for kids and teachers.

Diaz, who was a coach, high school teacher, and assistant principal before he joined the Florida legislature, says his priorities for this new role are simple ones: support teachers throughout the state in doing their job well, using his personal experience.

Republican Gov. Ron DeSantis recommended Diaz for the position, as Corcoran steps down to spend more time with his wife Anne and their six children.