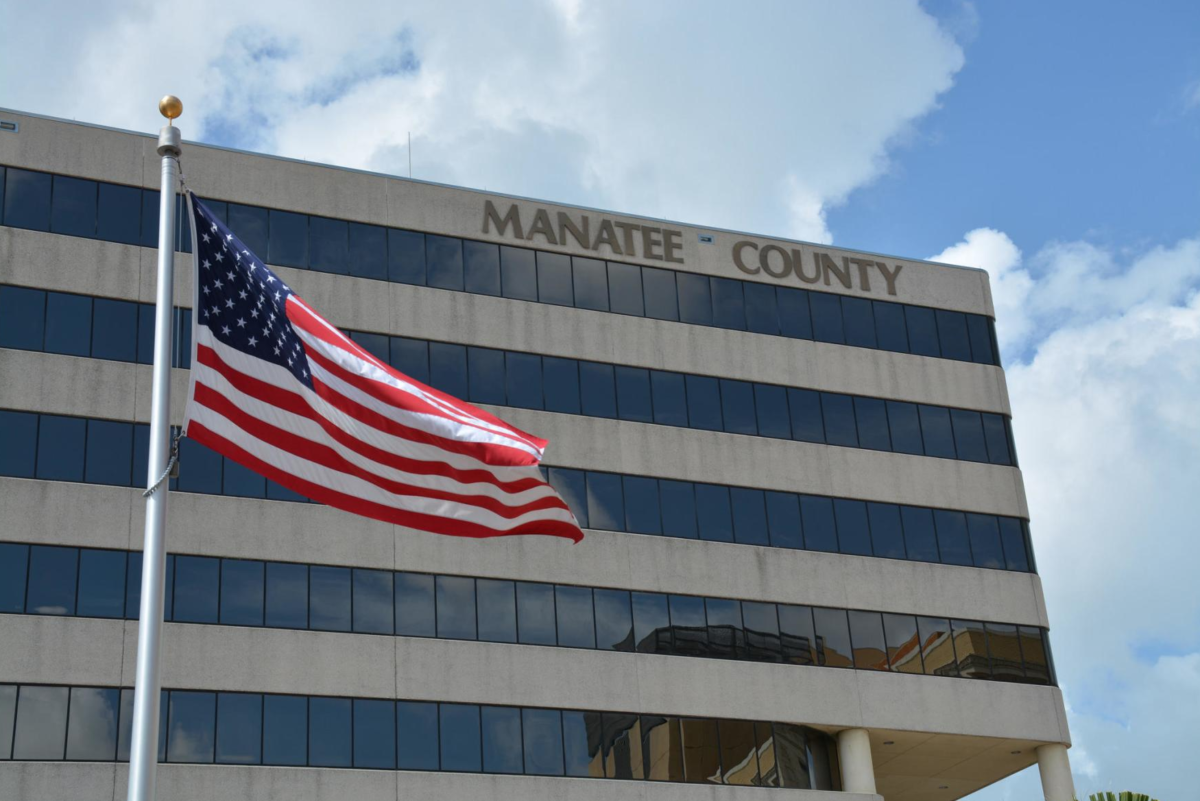 A complaint filed in February alleged that commissioner Vanessa Baugh misused her position to “secure a special privilege, benefit of exemption for herself and others.”

Following a four-month investigation, the Manatee County Sheriff’s Office released a 113-page report that concluded that none of Vanessa Baugh’s actions rose to the level of a crime.

A Manatee County commissioner will not face charges for her role in setting up a controversial vaccination event that appeared to benefit her constituents.

The investigation followed public criticism when it was revealed that Vanessa Baugh directed Manatee County health officials to secure vaccinations for herself, political donors, and likely voters for Gov. Ron DeSantis, who hosted the event in Lakewood Ranch.

The vaccination event allowed some residents of the wealthy subdivision to secure shots and bypass the county’s vaccine lottery system.

In a press release, Manatee County Sheriff Rick Wells said, “From the point we received this complaint our goal was to conduct a very thorough investigation. We spent countless hours on this, focusing not only on the statutes mentioned in the complaint, but also examining whether other laws were possibly broken. Nothing criminal was found.”

A Sarasota citizen filed a complaint against Baugh in February, saying her actions violated three state statutes including misuse of a public position.

While Baugh won’t face criminal charges, her actions may still result in a civil penalty from the Florida Commission on Ethics. The sheriff’s office report has been sent to the Ethics Commission.