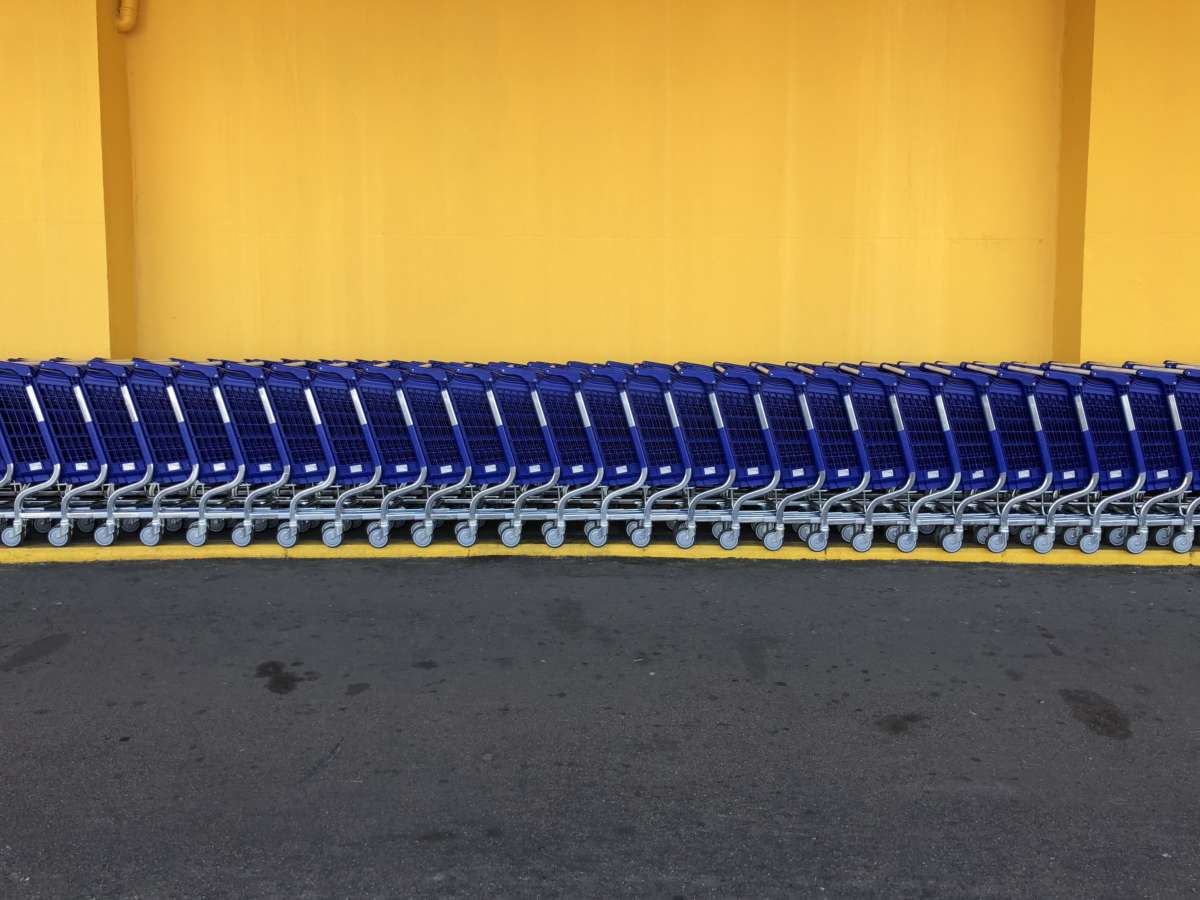 BRADENTON, Fla. (AP) — A manager at a Florida Walmart was shot and wounded during a robbery, and police say they’re still looking for the two suspects. News outlets report that the shooting occurred Tuesday night at a Bradenton store.

Two men entered the Walmart Tuesday night and demanded money, but Manatee County deputies say a manager refused. One of the men pointed a gun at the manager’s head, and the manager continued to refuse.

Officials say the men tried to leave the store, and the manager followed.

The armed robber fell and shot the approaching manager in the leg. Sheriff’s office investigators say the men involved in the Walmart robbery appear to be connected to two other robberies.