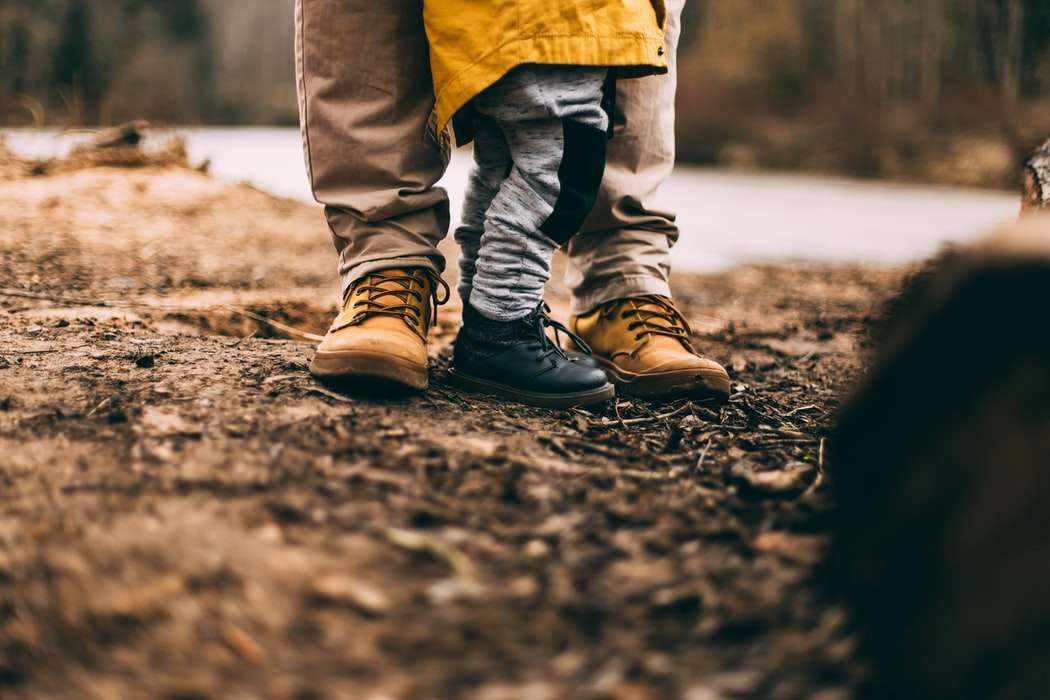 MIAMI BEACH, Fla. (AP) — A gunman walked into a Miami Beach restaurant and fatally shot a tourist who was protecting his 1-year-old son.

Tamarius Blair Davis told investigators he shot 21-year-old Dustin Wakefield on Tuesday night because he “was high on mushrooms, which made him feel empowered.”

He told investigators he walked into La Cerveceria restaurant and picked Wakefield out at random. Wakefield’s family says he stood up and got between Davis and his son, saying “He’s only a boy.”

Police say Davis then shot Wakefield multiple times. Davis then ran from the restaurant and was captured in a nearby alley. He is charged with murder.