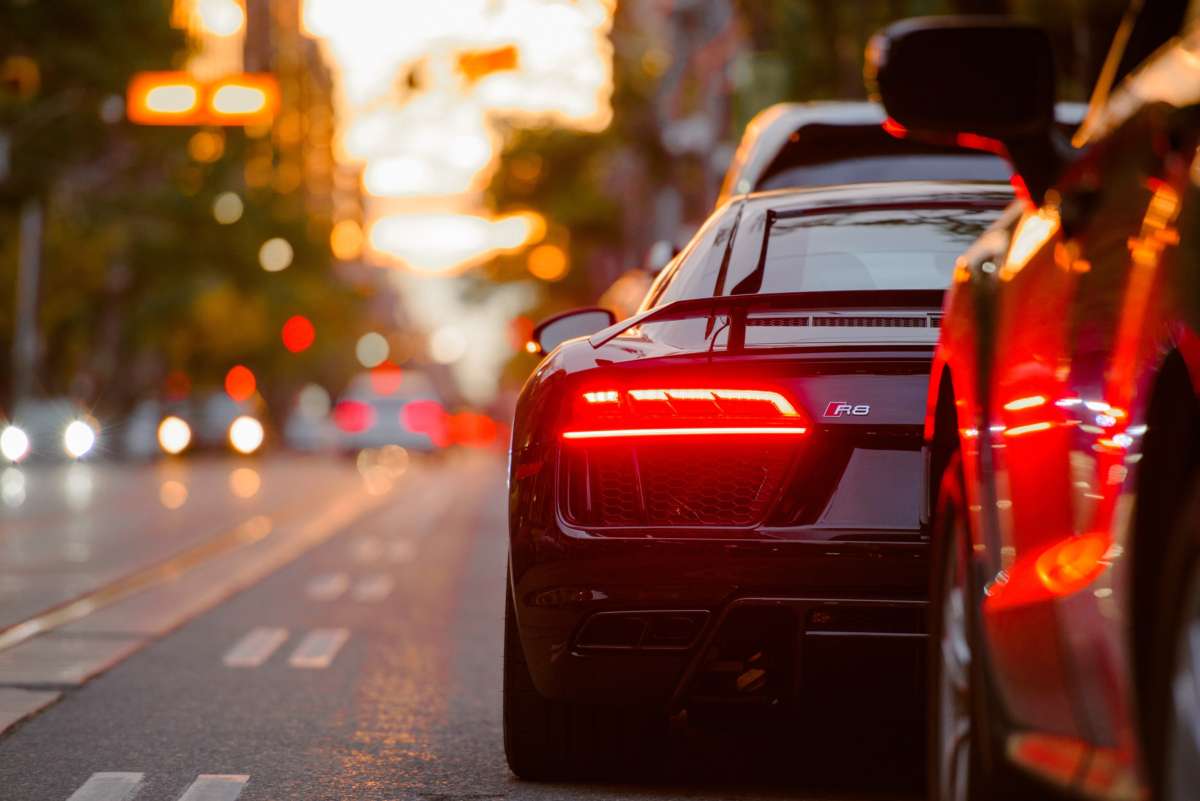 DELAND, Fla. (AP) — A man in a travel lane of Interstate 95 in Florida is dead after being struck by multiple vehicles.

The Florida Highway Patrol said the man was struck Saturday morning in Volusia County. The first car didn’t stop and investigators said they don’t know if the driver was aware it hit a person.

A second car was unable to avoid the man and a semi-truck driver also called troopers to say he believed he struck human debris. The southbound lane was closed while firefighters washed down the highway.

The highway patrol said troopers were unable to immediately identify the man because of the condition of his body.