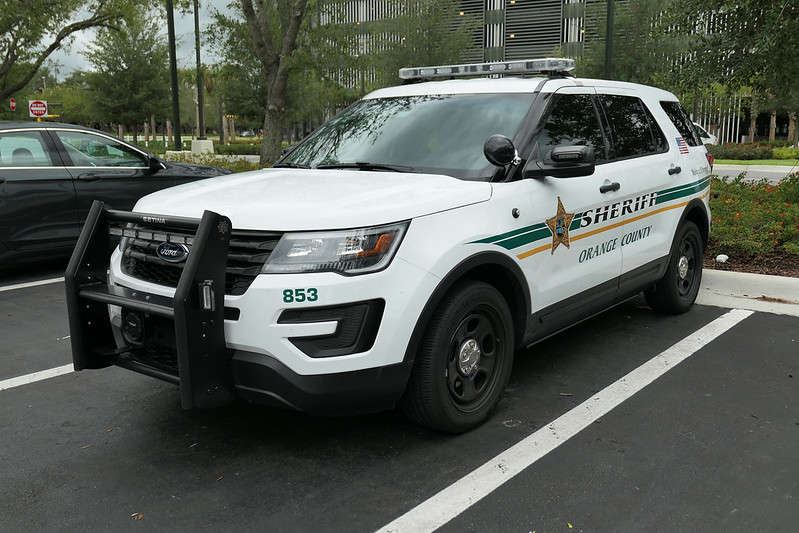 Three deputies have been temporarily removed after the incident. Photo: Danielle Prieur

The Orange County Sheriff’s Office says a man has died in an officer-involved shooting Friday in Orlando.

Sheriff John Mina says the 41-year-old Hispanic man was killed as three deputies searched his home on a warrant for drug trafficking and racketeering.

Mina says the man was shot after he resisted arrest.

“Part of our issue here is there’s a lot of powder in the area that could be fentanyl so we’re taking our time to make sure to test it first before we start putting the deputies’ and forensic units’ lives in danger.”

He says deputies found drugs at the man’s home and weapons in another unit. They also confiscated $26,000 dollars from the man’s bank account.

Mina says he doesn’t think his officers followed protocol during the search.

“Everything seems to be in order I have no concerns at this point. They’re dealing with the leader of a drug trafficking organization who definitely tried to resist their efforts in some way.”

The man’s relatives — including a woman and child who were at home during the shooting — were not injured. Other people at the home have been taken into custody.

The deputies who were not injured in the shooting have put on temporary leave while the Florida Department of Law Enforcement investigates the man’s death.