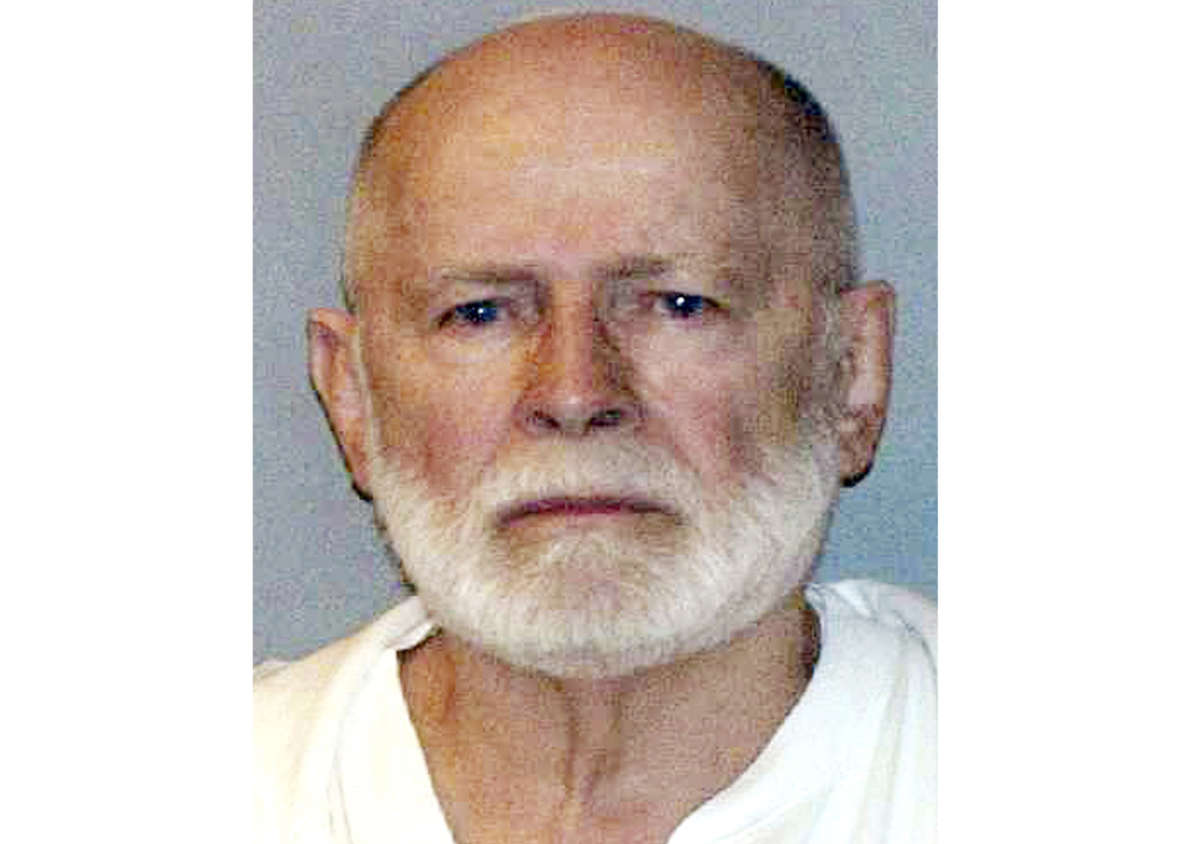 Three men have been charged with conspiracy to commit murder in the 2018 killing of notorious Boston crime boss James “Whitey” Bulger in a West Virginia prison.

The FBI Jacksonville office announced on Twitter that McKinnon, of Ocala, was arrested with assistance from the Ocala Police Department and Marion County Sheriff’s Office.

Geas and DeCologero were already in federal custody. But McKinnon was on federal supervised release.

The charges come nearly four years after Bulger’s killing, which raised questions about why the known “snitch” was placed in the general population instead of more protective housing.

The men were charged with conspiracy to commit first-degree murder.

Eighty-nine-year-old Bulger was beaten to death at USP Hazelton in October 2018, hours after he was transferred from a prison in Florida, where he had been serving a life sentence for 11 murders and other crimes. Prosecutors says Geas and DeCologero are accused of striking Bulger in the head multiple times.