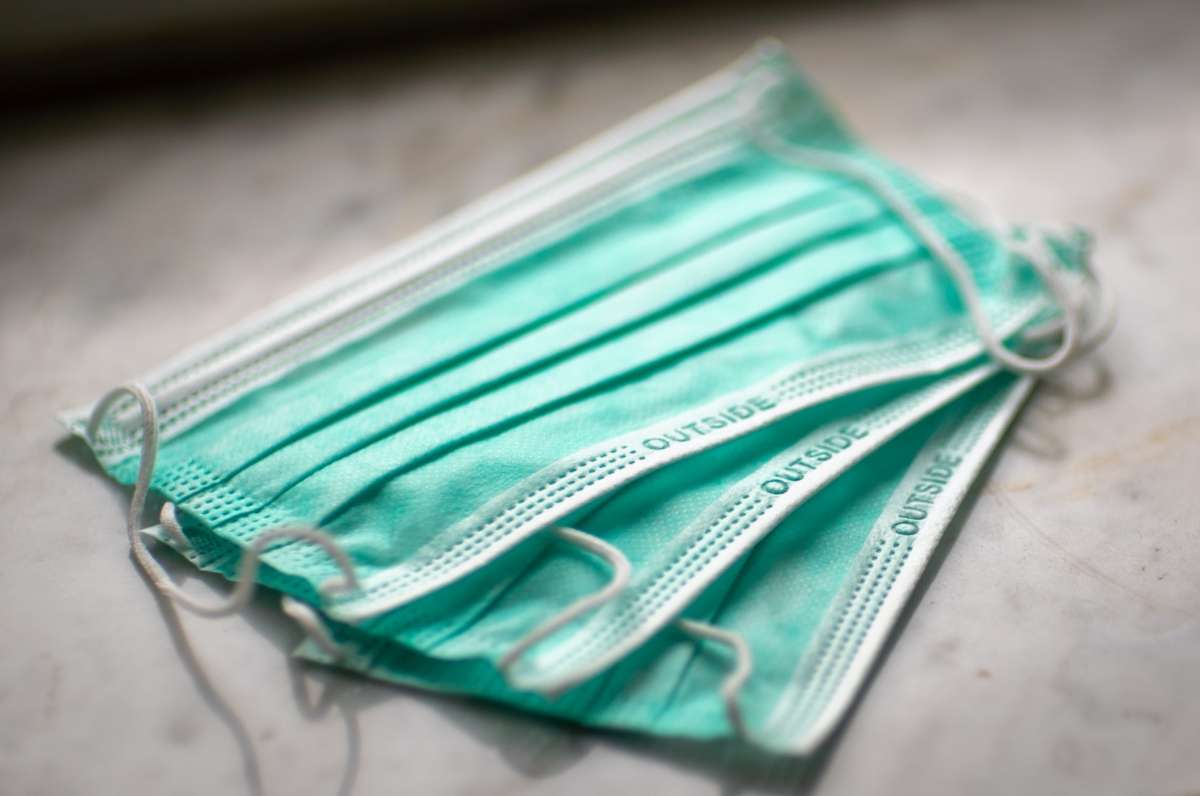 ORLANDO, Fla. (AP) — Authorities say a Florida man spat on a security officer at Walt Disney World after she asked him to put on a mask.

According to an arrest report released Monday, 51-year-old Kelly McKin is facing a charge of battery following the encounter last month.

According to the report, Disney World security officer Kristen Goldstein asked him to put on a mask. McKin told her he would once he was inside the Contemporary Resort.

When Goldstein told him Disney’s policy required masks to be worn at all times, deputies say McKin then spat on her. McKin has denied spitting at Goldstein.