Man, 58, Collapses and Dies during Disney Wine and Dine 5K 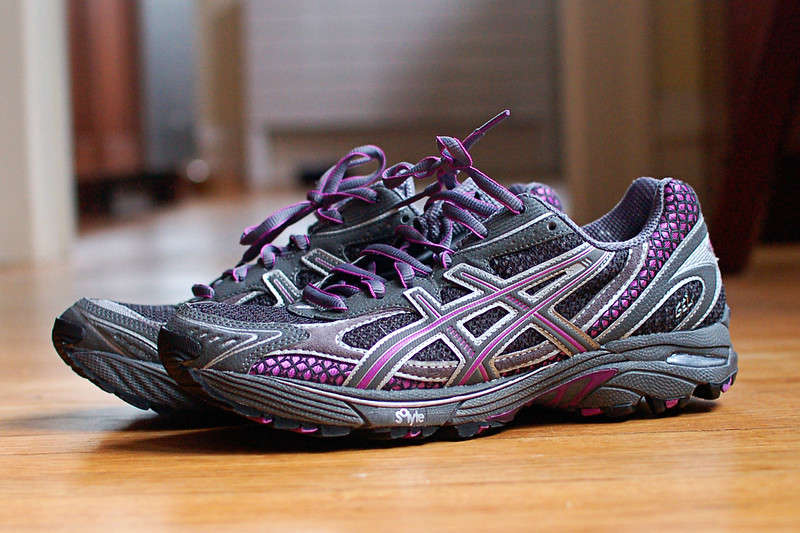 Mark Lockridge was pronounced dead when he arrived at the hospital after collapsing during the 5k. Photo: Flickr Creative Commons

The Orlando Sentinel reports Mark Lockridge collapsed while running in Epcot during the 3.1-mile race on Friday.

Reedy Creek Fire Department spokeswoman Eryka Washington told the newspaper that paramedics were riding bicycles along the course, so they were able to respond quickly.

The man was taken to a hospital in nearby Celebration but was pronounced dead. A medical examiner’s report said Lockridge died of natural causes.

Disney officials said in a statement that they are “deeply saddened by this heartbreaking loss.”