Major And Champ Are Major Champs In This Election: Dogs Return To The White House 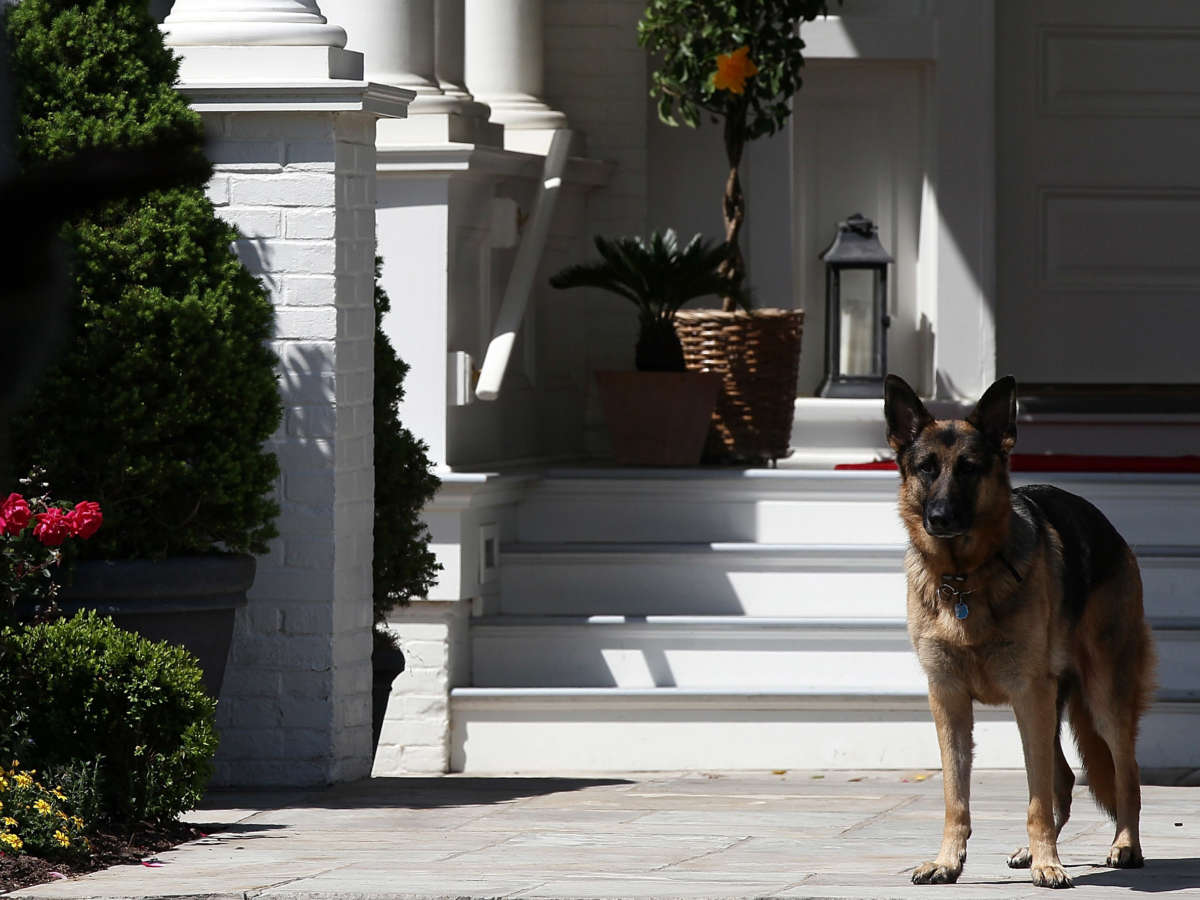 President-elect Joe Biden's dog Champ stands during speeches at the vice president's residence in 2012. When the family returns to Washington, Champ will have to show his younger brother, Major, the ropes.
Image credit: Win McNamee

It’s the question that millions of Americans have spent five long, anxious days waiting and wondering about: Will there be any dogs in the White House come January?

OK, in what was likely the most consequential election of a lifetime, this is probably the least consequential implication. But it’s true. After four years of a president who couldn’t abide pets, dogs will once again cavort on the White House lawn.

And yes, President-elect Joe Biden did campaign on that platform. At least on social media.

Biden and his wife, Jill Biden, have two German shepherds, Major and Champ.

While there is a very long tradition of presidential pets, one of the Biden dogs will be making a bit of history. NBC News has reported that Major will be the first rescue dog in the White House. The Bidens fostered and then adopted Major two years ago, through the Delaware Humane Association.

The Bidens got Champ as a puppy in 2008, while Biden was serving as vice president.

On Twitter, Democratic dogs are unleashing a lot of joy over the news.