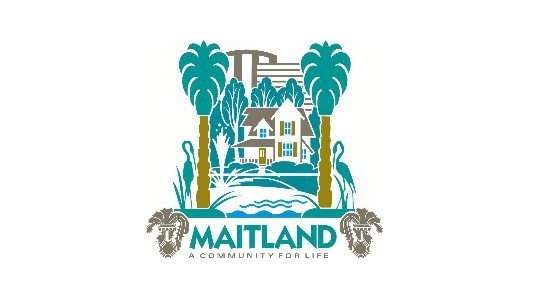 Maitland is looking for a new city manager. Council members voted this week to get rid of James Williams. They say it is so that the city can take the position in a new direction.

It is unclear what that new direction is. City council members suspended James Williams’ pay at the end of last month after his performance review came out. A resolution to fire him was made final this week.

Under a city charter Williams had the right to request a public hearing after learning he might be fired. He did not. City documents show he is entitled to a $195,507.87 severance package. Council members have not yet said who might take his place. Maitland’s assistant city manager Sharon Anselmo has stepped in for the time being.

Before serving as city manager of Maitland, Williams had that position in Winter Park for thirteen years.