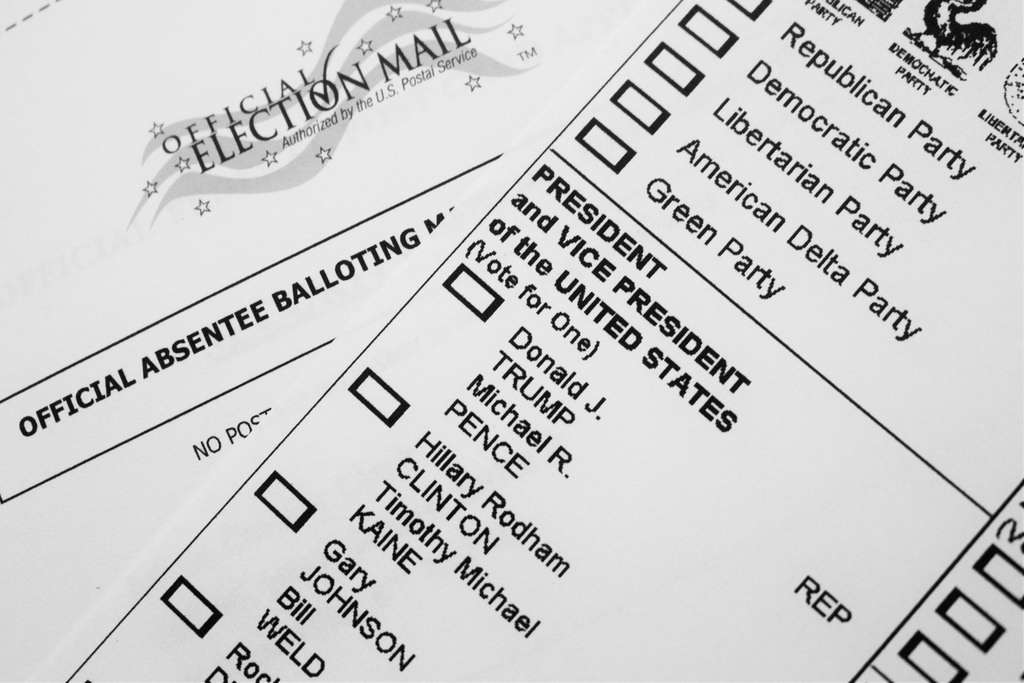 Florida election officials and candidates are preparing for a likely state-wide recount but not all of the ballots have been counted yet, and mail-in ballots are slowing down those efforts. County elections officials have until noon Saturday to provide unofficial results to the Florida Secretary of State.

In a speech from the Governor’s mansion, Republican Senate candidate Rick Scott expressed frustration with the vote count in Broward and Palm Beach County.

“It has been over 48 hours since the polls closed and Broward and Palm Beach Counties are still finding and counting ballots,” he said Thursday night. “The people of Florida deserve fairness and transparency and the supervisors are failing to give it to us.”

The Scott campaign has filed lawsuits against the supervisors, alleging public records and voting violations.

University of Central Florida political scientist Aubrey Jewett said the volume of mail in ballots and the process to approve them is causing the slowdown.

“You will know that it takes a long time to count these ballots, compared to casting a ballot in person. The reason is, you have a signature requirement,” he said. “It seems as if tens of thousands of people who requested a mail-in ballot waited until Election Day to return it.”

Jewett says it’s likely lawmakers will take up the issue in the next legislative session to create deadlines for mail-in ballot counting.

If the winning margin in the unofficial results is less than half of one percent, an automatic recount is triggered. So far that is likely in the races for Senate, Agriculture Commissioner and Governor.