Magic select Jalen Suggs at No. 5, Franz Wagner at No. 8 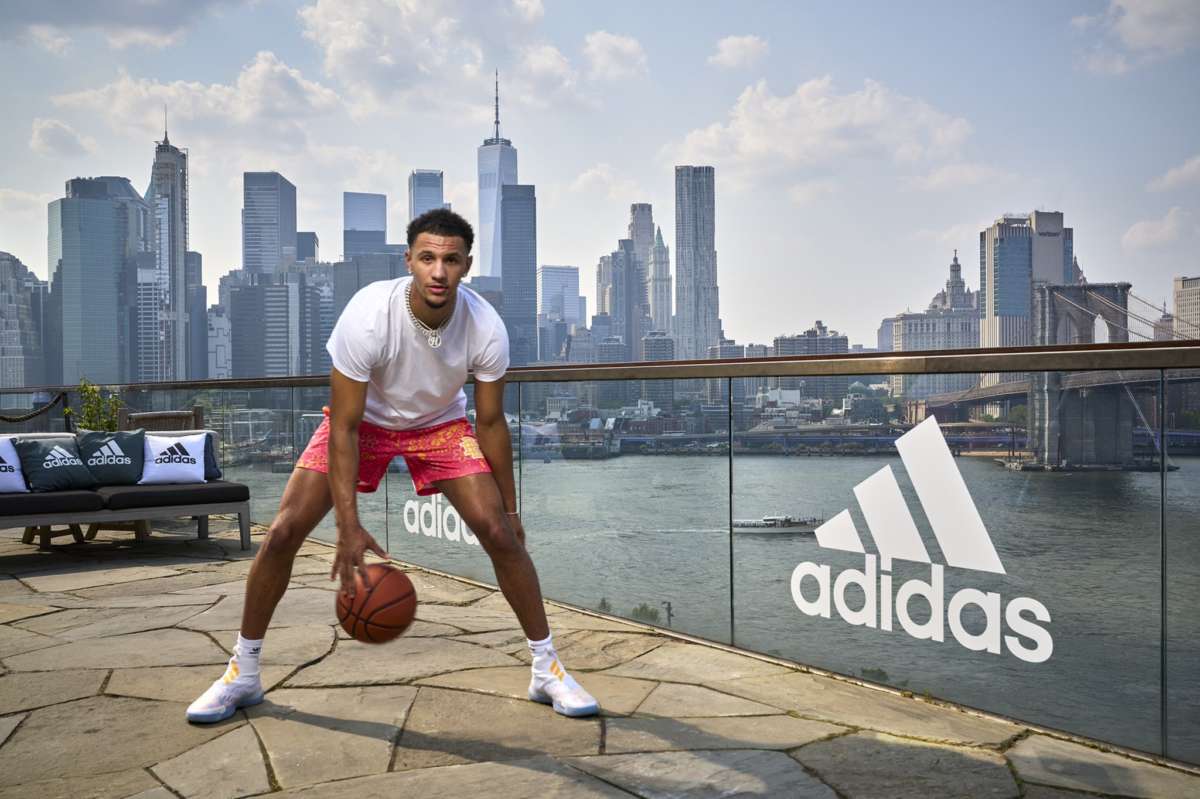 ORLANDO, Fla. (AP) — When the Orlando Magic’s hopes of moving up in the NBA draft never materialized, they instead used their picks to select former Gonzaga star Jalen Suggs fifth and German forward Franz Wagner eighth.

Owners of two top-eight picks for the first time in franchise history, the Magic had hopes of packaging those selections and moving into the draft’s top four.

However, when they failed to find a trade to their liking, the Magic stood pat and chose Suggs and Wagner.

Suggs, the USWBA National Freshman of the Year, famously banked in a winning, half-court shot in the NCAA Final Four semifinal game against UCLA. Wagner, who averaged 12.5 points in his one season at Michigan, could join brother Moritz Wagner in Orlando.